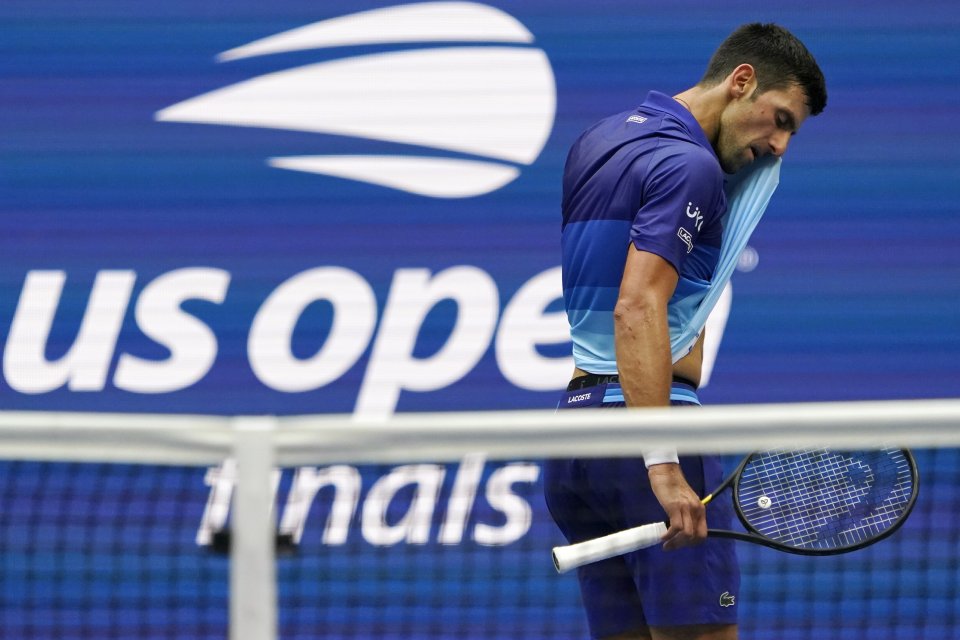 The storm in the world of tennis and sports in general continues.

The participation of the best Serbian tennis player, Novak Djoković, at the upcoming US Open remains an open question.

Many celebrities from the world of sports, journalism, and politics have already raised their voices and sided with one of the best tennis players in the history of this game, but the American authorities are still silent and do not respond to the controversy that has reached global proportions.

The last in the series of those who stood, not on the side of Novak Djoković, but on the side of truth and common sense, is the British columnist Brendan O'Neill. On the occasion of the Australian cricketer Tahlia McGrath's scandal, which, despite the fact that she was infected with the COVID-19, participated in the Commonwealth Games, where she played for her national team in a duel against the national team of India, he wrote the following in the magazine "Spiked":

- We had a healthy man banned from playing in Australia and America and demonized for breaking the rules or risking breaking the rules. And then you have this unwell woman, in the sense that she has COVID-19, who is allowed to play and is being cheered for - Brendan O’Neill said.

The truth has come to light a long time ago, but the question is whether it will reach the American officials who need to make the final decision about Novak's participation in this season's last Grand Slam tournament.