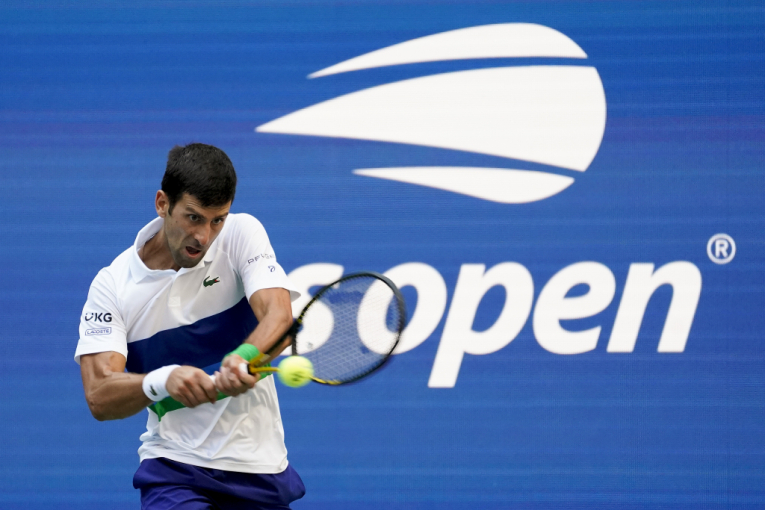 Exclusive findings of our portal.

The best Serbian tennis player, Novak Djoković, as our portal exclusively finds out, will play at the upcoming US Open!

The saga surrounding Novak's participation in the Grand Slam in New York has been going on for months, since Djoković, as an unvaccinated tennis player, does not have the right to enter the USA. The authorities there are categorical on the matter, however, as things stand now, Nole faces a somewhat different fate than entering Australia in early 2022.

Many public figures in the USA and politicians have sided with Nole, which in many ways benefits the Serbian tennis player.

On the other hand, American lawyer Claudia Tenney, member of the Republican Party and representative for the 22nd congressional district of New York from 2021, supports Novak Djoković. She wrote on Twitter that she is working on the Serbian tennis player being allowed to participate in the US Open.

American laws are clear and they do not, for now, allow unvaccinated foreign nationals to enter the country. One of the attempts to allow Novak to perform at the last Grand Slam of the season was an Internet petition.

She could not keep quiet anymore: Jelena Djoković joined the discussion and destroyed the NOVAK'S biggest HATER!