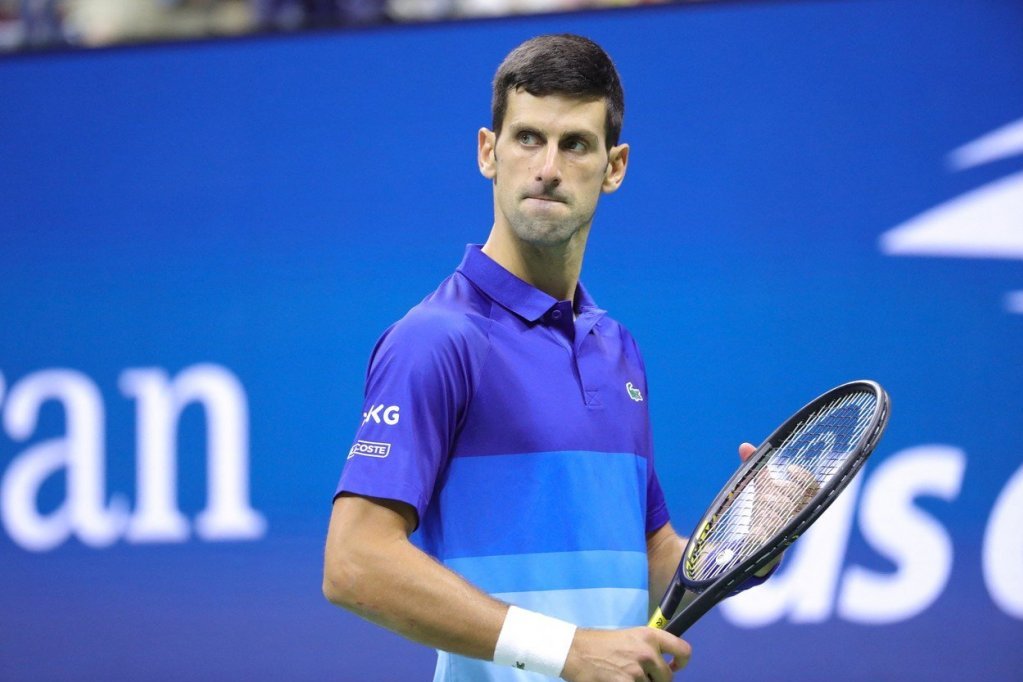 The saga surrounding Novak Djoković's participation in this year's US Open continues.

The situation related to the (non)vaccination still represents an insurmountable problem when it comes to the participation in the American Grand Slam tournament.

Despite the fact that many public figures have appealed to allow Novak to set foot on American soil, it is hard to believe that this will actually happen, but as "Večernje Novosti" reports, it is certain that Novak Djoković will still be in the United States of America on 11September.

This information was conveyed by Nikola Lončar, the president of the Tesla Scientific Foundation:

- We at the Tesla Science Foundation have decided that Novak Djoković will be in the USA soon in a special way. In a poll with members and friends of TSF, which has around 12,000 members worldwide, we came up with the idea and then to the decision to inscribe Novak's own words about his and Serbia's victory on this monument in Cleveland: "When NATO was destroying my country, Serbia, without any legal basis in 1999, I was a child. I vowed to conquer that same world in our own way. And here I am today as the world tennis champion to show that that destruction did not defeat my people and that our spirit was not broken. And still we are joyful people. This is our victory"... Novak Djoković, 11 September 2022, Cleveland - Nikola Lončar pointed out in an interview with "Novosti".

It should be noted that a bust with the image of Novak Djoković, which is the work of sculptor Bojan Mikulić from Banjaluka, an artist who has so far made a dozen busts with the image of Nikola Tesla that are located around the world, will also make its way to Cleveland.

So now everything is completely clear. Novak Djoković will be on American soil on the day when this year's US Open is played. Whether he will make his way to the court, remains to be seen...