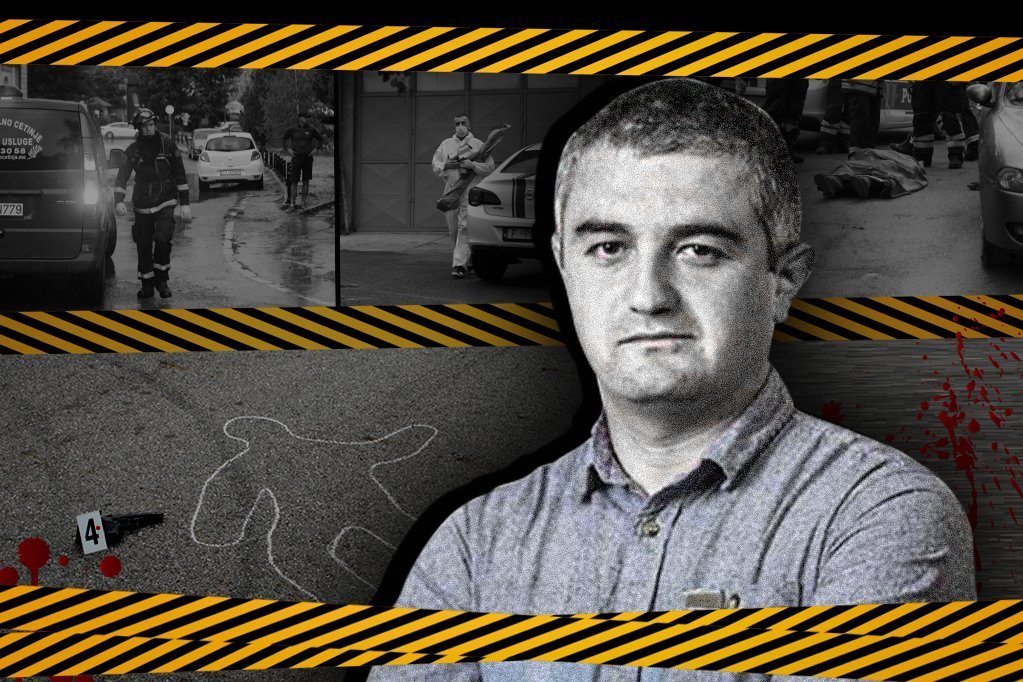 The mass murderer from Cetinje, Vuk Borilović, was buried at a secret location far from his ten victims whom he killed in a bloodbath on Friday, the locals of Cetinje have revealed.

The people of Cetinje have, despite the great tragedy that happened and what Vuk did, expressed their condolences to the Borilović family.

- We went to express our condolences to the Borilovićs, everything he did was terrible and there should be no forgiveness, but he was not like that, something happened to him and he killed so many people, a disease of some sort and a mental breakdown - say the locals of Cetinje and add:

- The family buried the Vuk at a secret location far from the victims he killed on Friday. It is not Christian and moral for them to rest in the same land. The Borilovićs are inconsolable, but what can they do. They didn't do it, it was Vuk. Now they have to bear that cross of shame and sadness all their lives.

One of the citizens of Cetinje also explains that many years will pass befors their grief moves from the bottom of the abyss.

- We, the whole od Cetinje, and the families of the victims are all mourning this terrible loss - the interlocutor says, as reported by Blic.