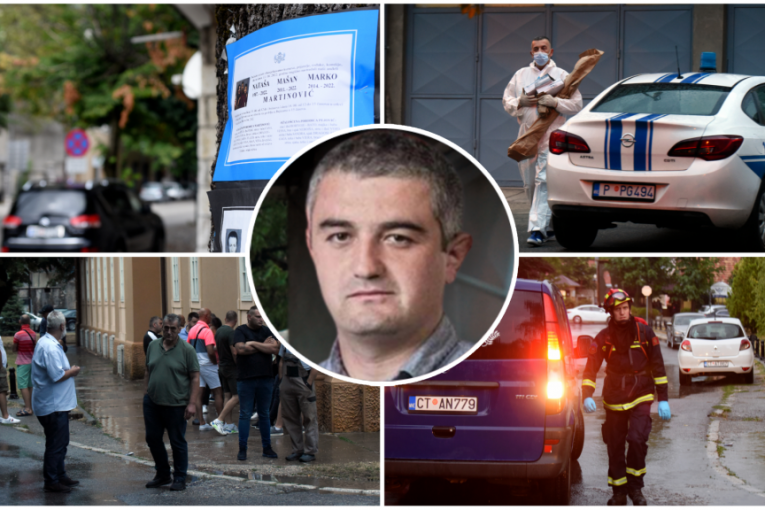 The killer from Cetinje, Vuk Borilović (34), who was killed by one of the residents of the Medovina neighbourhood, has recently been behaving strangely and showing signs of paranoid behavior, according to the residents.

He attacked a neighbour 15 days ago and started breaking things around his house?

Borilović, just 15 days earlier, broke into his neighbours home and demolished things around his house.

Yesterday afternoon, according to insiders, he was supposed to go to the Psychiatric Hospital in Dobrota, because of the mental problems he had had recently, the Montenegrin Standard reports.

He recently took his wife and three children to Herceg Novi, and his fellow citizens claim that he was quite withdrawn, but that lately he thought that his neighbours were persecuting him and putting a hex on him, stealing from him, which is why he recently set up surveillance cameras.

After shooting the Martinović family, he called Miloš Martinović and told him that he killed his family.

He then entered the house of other neighbours where he killed two more people. Among the victims of the massacre was the uncle of the attacker, who upon hearing about the alleged bloodbath committed by his nephew, set out to prevent him from further attacks against his neighbours.

According to an eyewitness, his nephew killed him with a single shot to the chest.