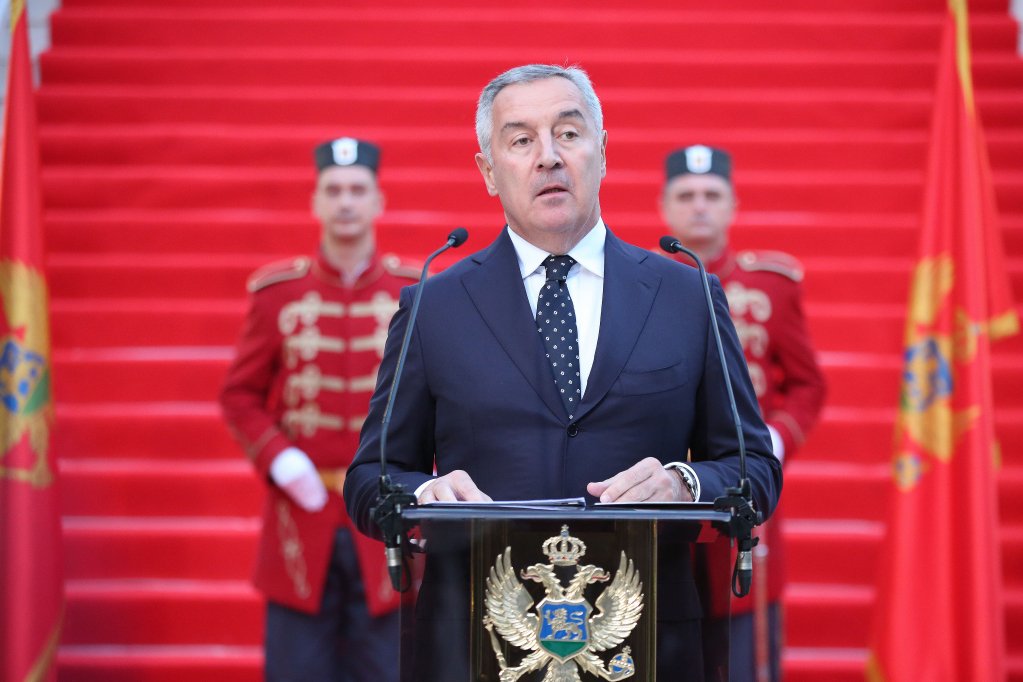 Milo Djukanović, who should be the president of all citizens of Montenegro, shows his true, one-party face day after day.

Djukanović tried to use the current tragic situation that has enveloped the whole of Montenegro and the region for political purposes.

In a statement from 13 August, Djukanović thanked everyone who supported our country in these difficult days and expressed their condolences.

- Everyone except Serbia, the Serbian officials and the President. Although the support and condolences from fraternal Serbia, via President Vučić, arrived the same evening when the massacre took place - portal Borba writes.

Djukanović's cabinet pointed out that the president thanked the presidents of the states of the region, North Macedonia Stevo Pendarovski, the so-called Kosovo Vjosa Osmani and the member of the Presidency of Bosnia and Herzegovina Željko Komšić for their expressions of deepest condolences on the occasion of the tragedy in Cetinje.

- And not a word about Serbia and President Aleksandar Vučić - Borba writes.

As a reminder, rhe President of Serbia sent public support to the families of the victims and to all citizens of Montenegro. The Ministers of Police and Foreign Affairs, Aleksandar Vulin and Nikola Selaković, also publicly expressed their grief.