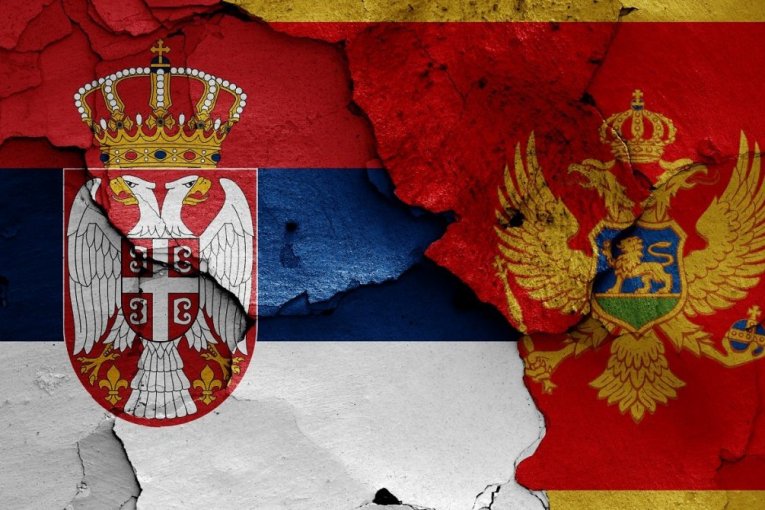 The Montenegrin showed how much he hates the Serbian people, even the victims of crimes are not holy to him!

Milovan Djukanović, an official of the Football Association of Montenegro, posted a shameful comment on the Internet in which he glorified  "Storm", a criminal operation of the Croatian army and police during which over 250 thousand Serbs were expelled from that country!

The man who manages the International Department of the Football Association of Montenegro reacted to the text of "Večernji list" entitled "Serbian media attack again: Shameful banner in Split, they celebrated the persecution of Serbs".

-  They did not celebrate the persecution of Serbs, but the liberation of Croats from occupiers - Djukanović wrote.

As a reminder, the members of the "Torcida" fan group unfurled a banner at "Poljud" Stadium during the 3rd round match of the Conference League qualifiers against Vitória Guimarães (3:1) , and because of which a harsh reaction from UEFA is expected.

-  While the roots of the earth kept sweat and tears, they chased the light and joinrd an impossible battle. Storm '95 - the banner on the north stand of the Split stadium stated.

Nothing else can be said, apart from the fact that "Serbophobia" is reaching its peak throughout the region...

"I know why CROATIANS HATE me!" Vučić brutally exposed the lies from Croatia!