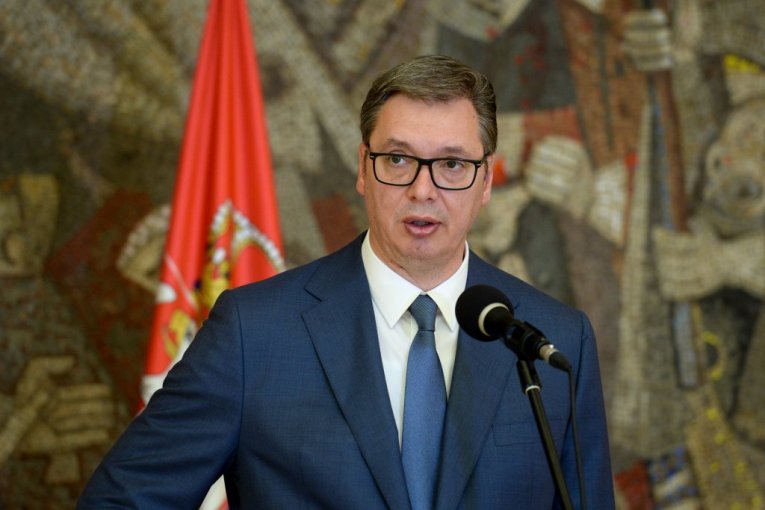 Ustasha television RTL is furious that the Serbs point to the atrocities committed during "Operation Storm" action, so they called the trailer for the film of the same name "a provocation".

- The film that enraged the Croats has the full support of the Serbian President and a very ambitious idea - to be seen by the whole world - said the RTL presenter.

It goes on to shamelessly state that the film will "skip Serbian responsibility for Opeation Storm"!?

- The facts of how the "Storm" happened will be skipped, the Serbian responsibility will be skipped - it is heard in the scandalous report, with the addition that these are "Serbian myths".

It is clear that Ustashe are seething with anger because Serbia is no longer silent about the "Storm" and the sacrifice of our people, and the truth is being heard precisely thanks to President Aleksandar Vučić, who does not allow the innocent victims to be forgotten, which is why he is the target of constant attacks from Croatia.

As a reminder, while Ustashe are celebrating the persecution of more than 220,000 people and the murder of around 2,000 people, the Day of Remembrance of all victims and exiles in the "Storm" will be marked in Novi Sad, and President Vučić will also attend this act.

"I know why CROATIANS HATE me!" Vučić brutally exposed the lies from Croatia!

A SCARY CAMPAIGN OF THE USTASHA MEDIA AND REGIME! Plenković's regime banned Vučić from entering Jasenovac! He can go anywhere, but there!

VUČIĆ WAS NOT ALLOWED TO VISIT JASENOVAC! Scandalous move by Croatia, the President of Serbia reacted sharply!