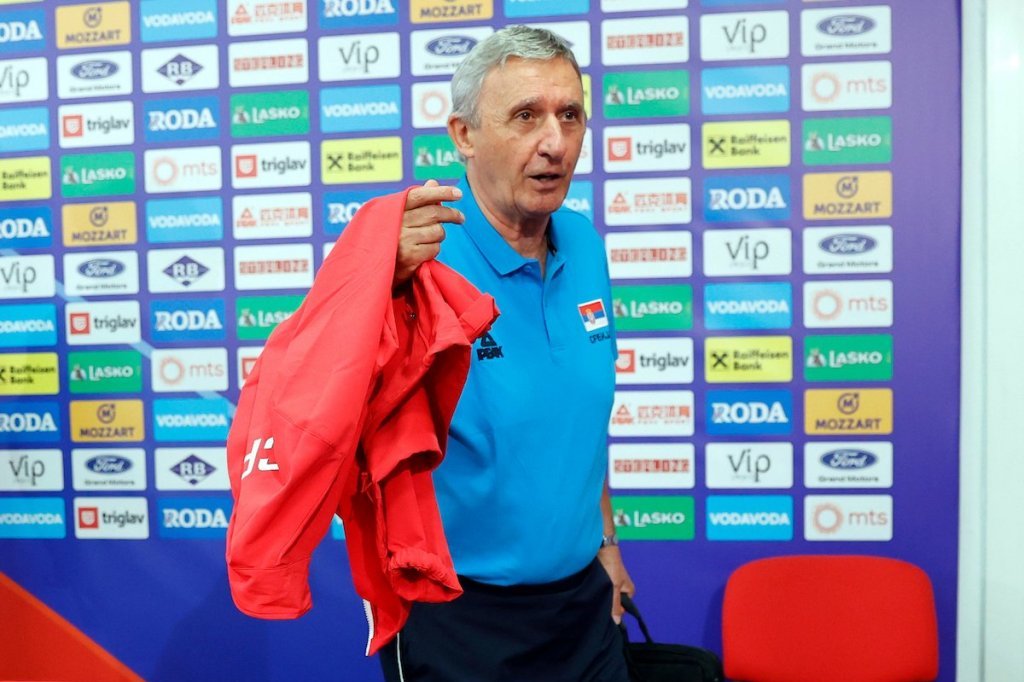 At an exceptionally well-attended media conference, the coach of the Serbian national team spoke about the current topics of Serbian basketball.

It is clear that the main issue was related to the omission of former captain Miloš Teodosić. The selector explained the reasons for his leaving the team, and then pointed out that together with all the national team members, he decided that the new captains of the Serbian national team should be Nemanja Bjelica and Vladimir Lučić.

In the continuation of the press conference, journalists asked questions about topics that interested them, and at one point, Svetislav Pešić pointed out:

- How long have we been here? Two hours. Let's wrap it up, we have to go to lunch.

This statement put a slight smile on the faces of the present journalists, but the conference continued anyway and the selector answered all the questions he was asked.