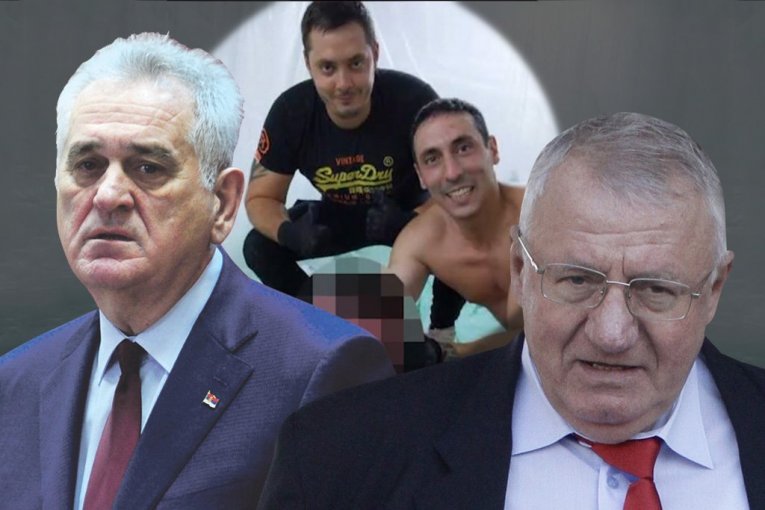 Srđan Lalić, who pleaded guilty to the crimes he was charged with on Wednesday, is a relative of the former official of the Socialist Party of Serbia (SPS) and the Serbian Radical Party (SRS), Dr Momcilo Babić.

On Wednesday, after pleading guilty, Lalić was removed from the courtroom and will be granted the status of the accused as a witness. He became known to the public in a photo in which he is in the company of Veljko Belivuk, laughing as they prepare to cut off the victim's head!

It is also worth mentioning that, as portal Republika exclusively reveals, Lalić's uncle is Dr. Momčilo Babić, a former SPS and SRS official. As a member of the General Board of the SPS, he was extremely close to Slobodan Milošević and his family until 5 October, when he left the Socialists.

Later, he took care of the health of the leader of the Serbian Radicals, Vojislav Šešelj, at the Hague Tribunal, and later became the personal physician of the former president of Serbia, Tomislav Nikolić.

He was also a long-term director of Clinical Hospital Center Bežanijska Kosa, Secretary of Health Care of the city of Belgrade and the director of the Development Sector at the Clinical Center of Serbia for a while. After that, he was also appointed as the ambassador of Serbia in Slovakia for a certain period of time.