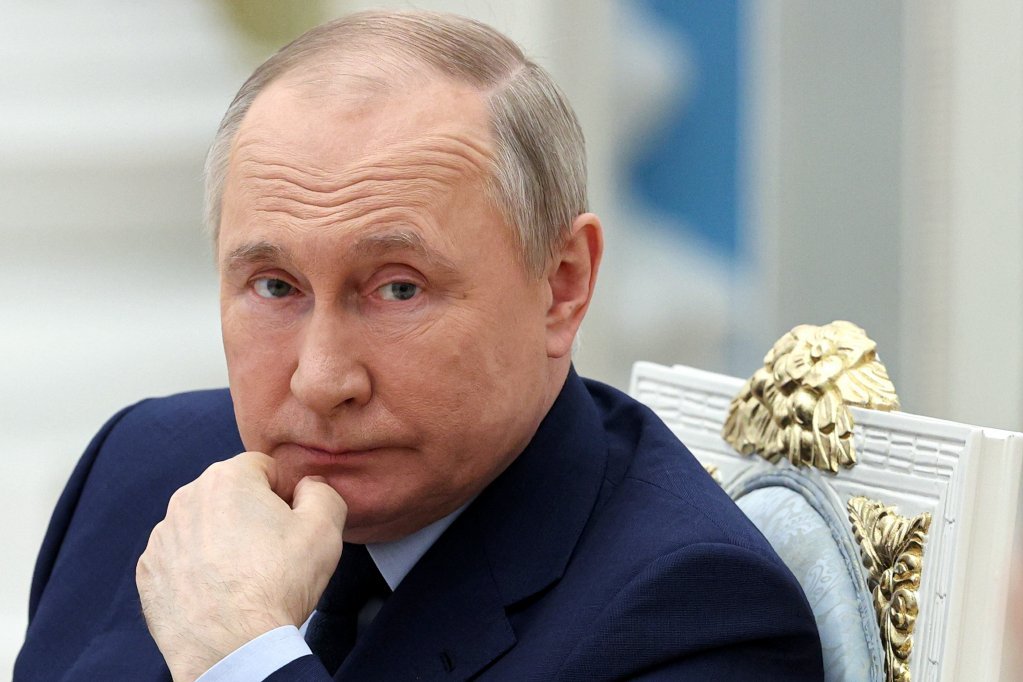 We all remember her from the hit series where she played a secret agent and the entire world was crazy about her. It was also rumored that Vladimir Putin couldn't resist her either!

Peta Wilson became famous for her role in the TV series "La Femme Nikita" more than 20 years ago, where she became part of a secret organisation. Even though the entire world was crazy about her, she failed to get a break in Hollywood.

The actress starred in several more films, and then in 2012 she decided to retire from the public and start a private business.

She launched her own lingerie line and dedicated herself to her son Marlowe, whom she welcomed with screenwriter Damian Harris.

She divorced Damian in 2002, and during the peak of her popularity, she was linked to many famous men. It was rumored that the fatal blonde seduced musician Mick Jagger and actor Russell Crowe.

According to what the media wrote at the time, Vladimir Putin could not resist her either, and the paparazzi once took pictures of them together!

Peta Wilson is 51 today and she looks like a blonde bombshell!

A CRASH WAS HEARD AND THE PROGRAMME WAS INTERRUPTED: The candidate for Johnson's successor mentioned Putin, and then there was chaos (VIDEO)

G7 LEADERS MOCKED PUTIN! Will this cost them dearly: Ursula mentioned riding, Johnson and Trudeau wanted to strip to the waist!? (VIDEO)

VUČIĆ: The price of gas will be very FAVOURABLE for Serbia! We will sign a THREE YEAR contract!