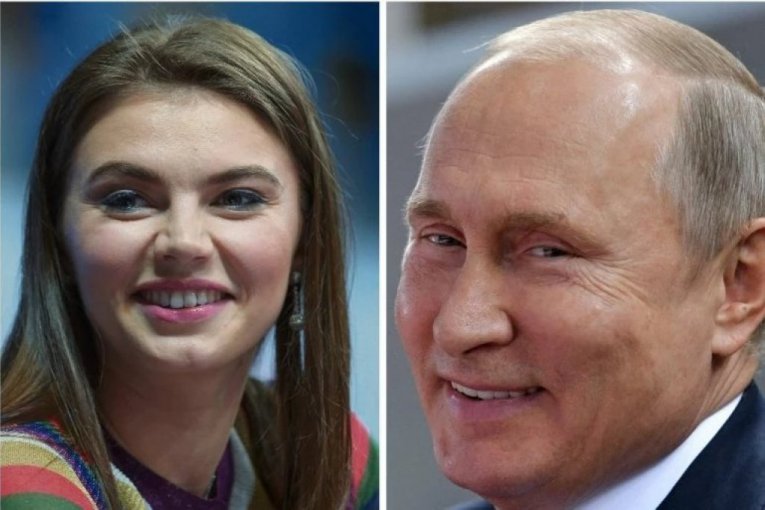 Information that Alina Kabaeva (39), who is believed to be the girlfriend of Russian President Vladimir Putin, received two new villas in Turkey, otherwise a member of the NATO alliance, said Israeli businessman Leonid Nevzlin (62), the former co-owner of the oil giant "Yukos Oil".

- The girlfriend of Russian President Vladimir Putin has two new homes in a NATO-member country - he said for this source, the Mirror reported. According to him, "a close aide of Erdoğan organised the purchase of a summer house for Alina Kabaeva in southern Turkey and a house in Istanbul"

According to this portal, Nevzlin claimed that the President of Turkey, Recep Tayyip Erdoğan, "assigned" his presidential guard to Alina Kabaeva and gave her the expensive "houses".

However, despite his statements, there are still no details about this new property owned by Kabaeva, who is under sanctions by Britain, the EU and Canada due to close ties with Putin.