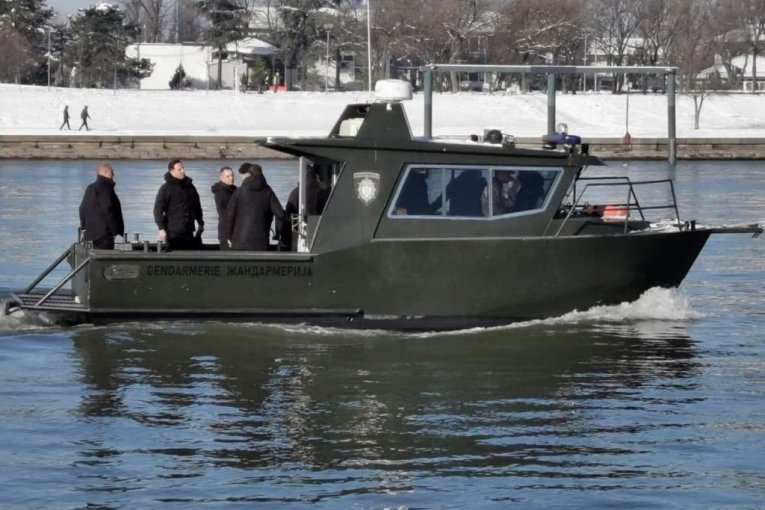 NENAD PERIŠ spoke out! Here is what he said about the body found in the Danube near Kostolac!

A body was pulled out of the Danube near Kostolac in a state of disintegration.

An autopsy has been ordered, which will show the identity, and until then the possibility that it is the missing Matej Periš is not ruled out ..

The father of the missing young man, Nenad Periš, spoke out on that occasion.

- I have no information from the police. I'm waiting for them to call me. I don't want to speculate. I am only interested in the truth when it comes to my son Matej - said Nenad Periš for Telegraf.

The search for the missing man from Split has been going on for more than two months. The young man disappeared during the night between 30 and 31 December 2021. His friends last saw him at the club "Gotik", after which they lost all trace of him.