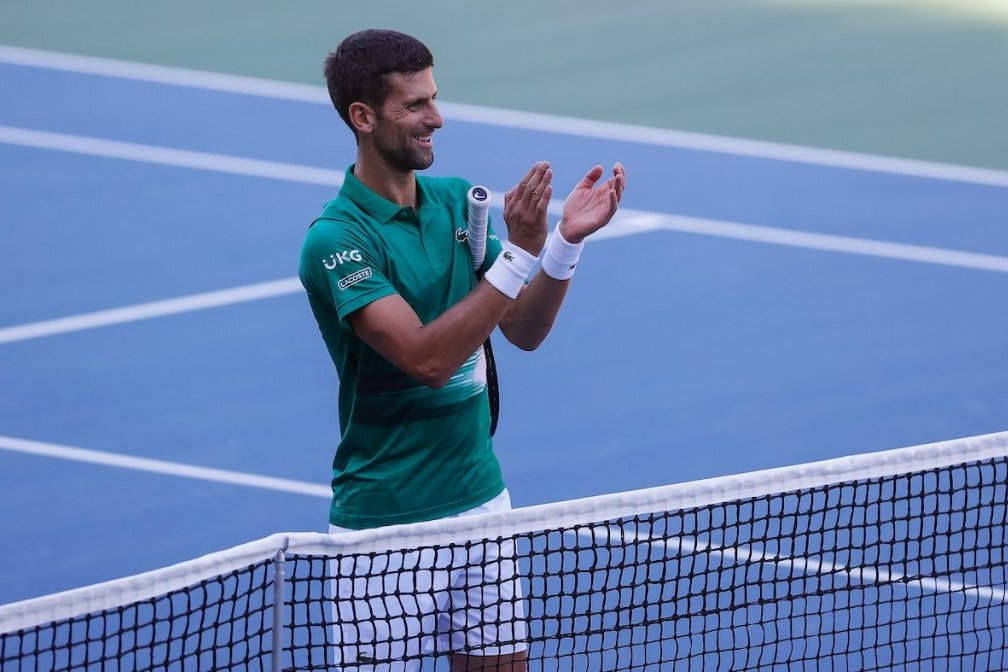 In addition to Djoković, there are four other tennis players on the selectors' list.

The first Davis Cup match that the Serbian national tennis team will play in Valencia is only a month away, only a month left until the derby of Group B and the clash with the host team Spain.

The group stage of the 2022 Davis Cup World Group Final tournament is scheduled from 14 to 18 September 2022 in four host cities (Glasgow, Bologna, Hamburg and Valencia).

Serbia's Davis Cup team, by the will of the draw, is in Group B hosted by Valencia (Spain), which also includes teams from Spain, Canada and South Korea.

The shortlists, but not the final ones, with the names of the players for the upcoming matches of the group stage of the Davis Cup World Group tournament arrived at the address of the International Tennis Federation (ITF) today.

On the short list of the head coach of the Davis Cup team of Serbia, Viktor Troicki, you can find Novak Djoković, Miomir Kecmanović, Filip Krajinović, Laslo Djere and Dušan Lajović, with the possibility of switching three players on the submitted list before the start of the competition.