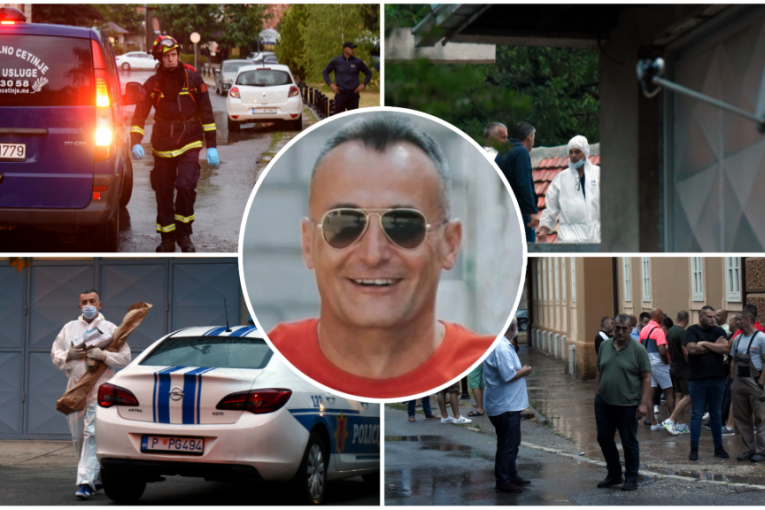 He was arrested for committing the crime of terrorism, as he was a part of the group that tried to prevent the enthronement of Metropolitan Joanikije.

He was previously tried in the High Court in Podgorica for murder, but he was still acquitted.

He was also arrested for committing the crime of terrorism, as he was a part of the group that tried to prevent the enthronement of Metropolitan Joanikije.

As Montenegrin Pobjeda reports, N.K. was then arrested in the center of Cetinje, on the Balšića pazar, and was immediately taken to the "Limenka" building, the former headquarters of the Security Centre in Podgorica.