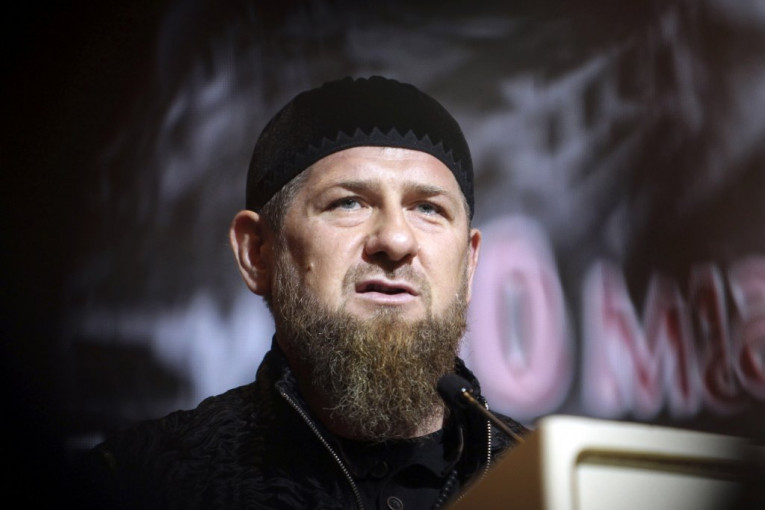 The leader of Chechnya, Ramzan Kadyrov, commented on the current situation in Kosovo and Metohija after tensions reached their all-time high following the shocking decision of the self-proclaimed Prime Minister of Pristina, Albin Kurti, to ban cars with Serbian licence plates.

According to Kadyrov, the cause of the conflict between Serbia and the self-proclaimed Republic of Kosovo is so meaningless and banal that there is no doubt that it is the result of NATO incitement.

- Realizing that their plans are failing in Ukraine, the Western alliance decided to pick at the wound healing in the Balkans. And it is doubly insulting that on one of the sides, which NATO is inciting, there are Kosovo Muslims - wrote Kadyrov on his Telegram channel.

Kadyrov then added an even harsher statement:

- Remember, it is useful for the supporters of Satan to pit the believers against each other under any pretext, so that in the end those who, after the coming of the Savior, will have to stand under his banner and defeat the Dajjal (Antichrist). I urge Serbs and Kosovo Albanians to remove the NATO Iblis from the equation and think about their future. And then there will be an understanding of the problem and its solution. There are excellent examples of harmonious coexistence of different religions and nationalities. But there is no good example of good coexistence with NATO interventionists - Kadyrov said.

A CROAT MADE SERBS CRY WITH A STORY ABOUT KOSOVO! Ivan blew away the false state with these words! (VIDEO)