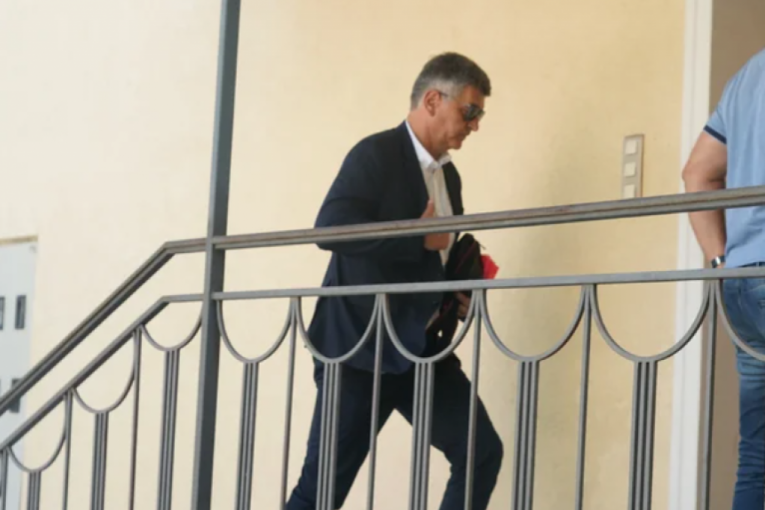 The expertise was performed by a panel of three forensic medicine specialists.

After the Higher Public Prosecutor's Office released the results of toxicological analyses performed on Matej Periš's body, which showed the presence of toxic levels of amphetamines in his blood and organs, along with ethyl alcohol, cocaine and traces of benzoylecgonine which were also identified in his hair sample, his father Nenad Periš made a shocking statement.

- I'm sorry that the cameras didn't work, and Matej took the secret to his grave. I don't know what happened in "Gotik", I don't know why he took narcotics, why he went out and ran. I think it was an accident. He was an athlete ... I trust the prosecution and thank you all - said Nenad Periš.

As a reminder, the Higher Public Prosecutor's Office in Belgrade has determined that there are no grounds for suspicion that the death of Croatian citizen Matej Periš (27) is a consequence of a crime, having in mind all the circumstances ranging from his disappearance during the night between 30 and 31 December 2021 up until the discovery of his body on 18 May 2022 in the Danube River, near Ada Huja.

YOU WOULD NEED NOAH'S ARK TO CROSS IT: A parking lot in Zemun was turned into an artificial lake, people could barely make their way through it (VIDEO)