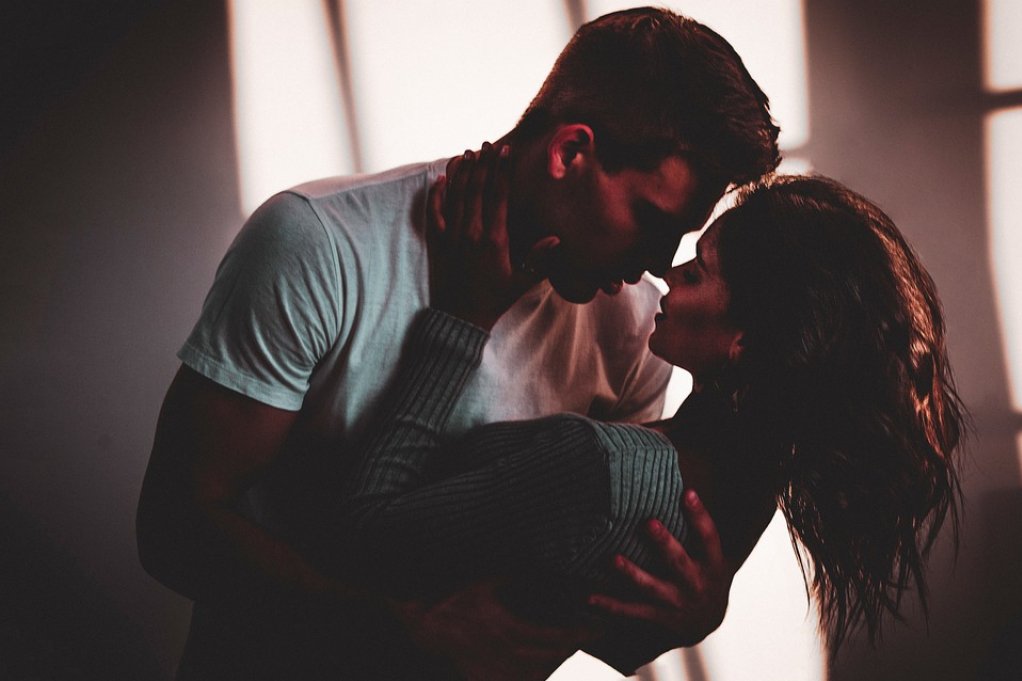 Nobody hoped for this, the police had to intervene.

A few months ago, Marina V., a 27-year-old woman from Moscow, called the Russian police and asked them to come urgently to her cottage in one of the villages near the town of Odintsovo.

According to the woman, her daughter found handcuffs at home that she and her husband used in the bedroom and accidentally cuffed her legs.

The girl could not uncuff herself and the parents could not find the key and remove the cuffs from their daughter.

- A police unit was sent to one of the villages near Odintsovo to help a small child. As her mother, 27-year-old Marina V., explained to police, she and her husband were tidying things up and cleaning the house that day. Their child noticed their parents' handcuffs on the table and quietly took them. The little girl accidentally put handcuffs on her feet and could not uncuff herself. The police officers who arrived at the scene helped the child and removed the cuffs - a source from the police said for the Komsomolskaya Pravda portal.

Fortunately, the girl was not injured and was just a little scared. Police officers advised the parents to  hide their adult toys a bit better and keep young children away from them.

THE CHILLING CLAIMS OF DIJANA HRKALOVIĆ SHOCK SERBIA: Mali Senta got Šarić's sister pregnant and FORCED HER TO HAVE AN ABORTION!?

HE WAS ARRESTED FOR DRIVING A CAR INTO A CAFE?! The fan took off his pants and showed his behind to the police! (PHOTO)