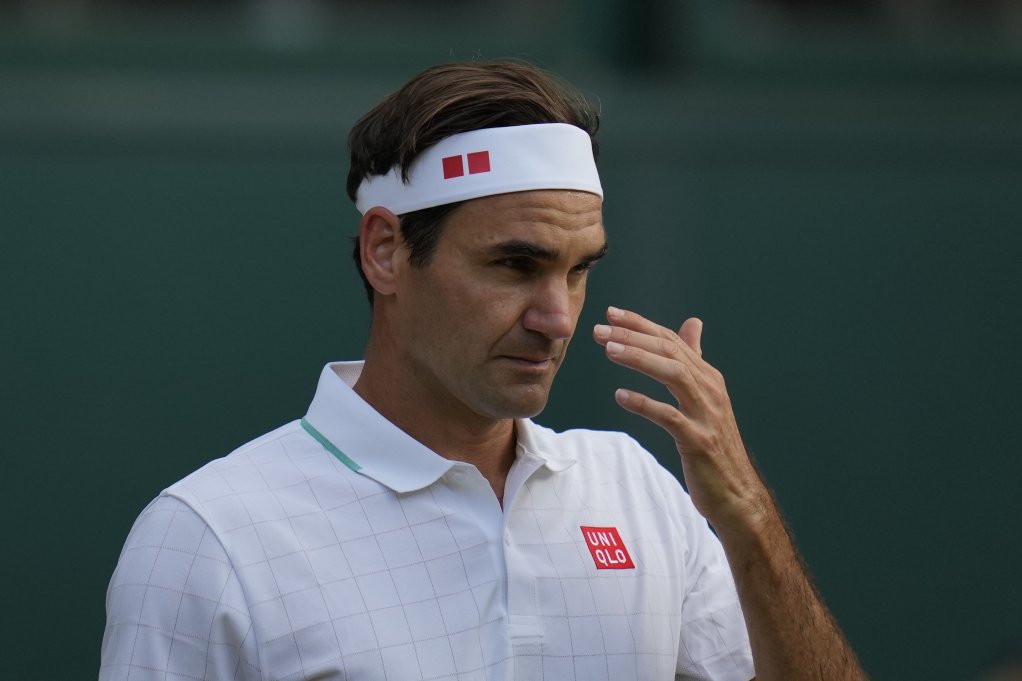 The Romanian believes that Federer will make a fool of himself if he continues to play tennis in the fifth decade of his life.

Former Romanian tennis player Ion Tiriac spoke in an interesting way about the Swiss Roger Federer. The businessman, who was the owner of the Masters in Madrid last year, called Fed-ex's decision to continue playing tennis at the age of 40 "foolish".

- If you like tennis, fine. You can play tennis for fun. That would be a great thing. But being competitive at 40... oh, no. Although, be careful: it would be a pity if he made a fool of himself. I see it as danger, because so long without playing... - Tiriac said.

On that occasion, Țiriac "wrote off" Novak Djoković from the so-called GOAT race, saying that Rafael Nadal cemented his status as the best in history by winning the 14th title at Roland Garros.

Rafa will have a chance to increase his "slam" balance in less than two weeks, if he confirms his participation at Wimbledon, while Federer announced his return to the tournament in his hometown of Basel.

IT'S SETTLED! Djoković will not hitting the grass before Wimbledon!

THE TRUTH HAS COME OUT: Novak Djoković revealed a closely guarded secret, and then he asked for help from a former tennis legend! (VIDEO)

HE IS HEARTBROKEN: Novak can't wrap his head around it!