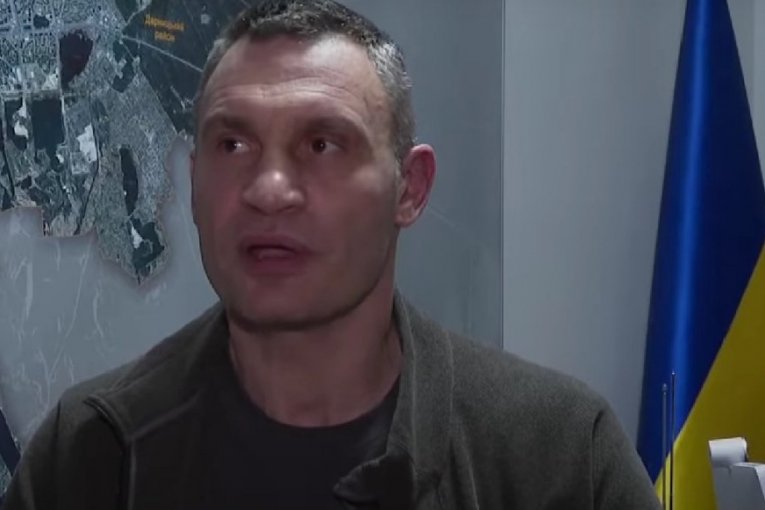 The mayor of Kyiv and former boxer Vitali Klitschko gave a scandalous statement in which he declared Serbia and Serbs as occupiers in Kosovo and Metohija.

Klitschko, who was in Davos spoke for the Swiss newspaper "Le Canton 27" and thanked the Albanians and the so-called state of Kosovo for their military support and their solidarity with the Ukrainian people, saying that "Ukrainians are fighting against the Russian occupier, like Albanians used to do against the Serbian occupier."

- I am very glad to have met an Albanian journalist for the first time, which is a good opportunity to convey a message to you, the Albanian people in the Balkans. We have heard and read that you Albanians, like us Ukrainians, are people of peace, freedom-loving, but also fighters who love the need that someone imposes on us. Today, we are fighting against the Russian regime that is trying to occupy Ukraine, like you who were once occupied by Serbia - Klitschko said.

In the same vein, the mayor of Kyiv continued talking nonsense and making strained comparisons.

-  I believe that we in Ukraine, in addition to God, will return this support to our country, our people. Thank you Kosovo, thank you Albanians. Just as you were liberated from Serbia, we will be liberated from Russia - Klitschko concluded his ramblings.