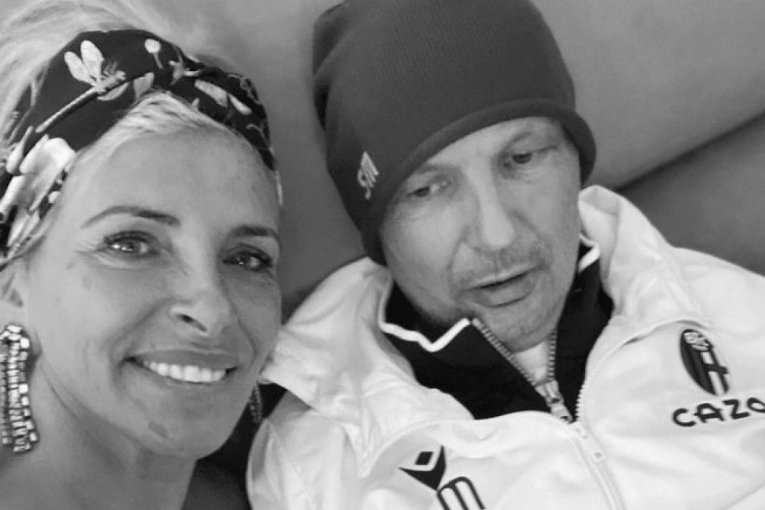 He doesn't give up. The fight is still on...

The legendary football player and coach Siniša Mihajlović has been wicked disease for three years with.

He was diagnosed with leukemia in July 2019 and after the initial treatment and good results, he was recently re-diagnosed with the same health problem. New therapies and a stay in the hospital ensued, but despite all the problems, Siniša's cheerful spirit is still going strong.

The fact that he returned to the bench of the Italian Bologna FC also speaks of the strength of his personality, and Siniša Mihajlović recently told the media about all of the above:

- I'm fine now. I am getting better day by day. I love this job so much that I forget about everything when I'm next to the field.

However, the last photos that his wife Arianna Mihajlović posted on Instagram got many fans worried:

They show Siniša Mihajlović, who is almost unrecognizable. He has visibly lost weight, his face is sunken, but what makes him brave is certainly his smile, which has not gone away.

As a reminder, during his career as a football player, Siniša Mihajlović (53) played for Borovo, Vojvodina, Red Star, Roma, Sampdoria, Lazio and Inter. In 2006 he hung up his boots and devoted himself to coaching.