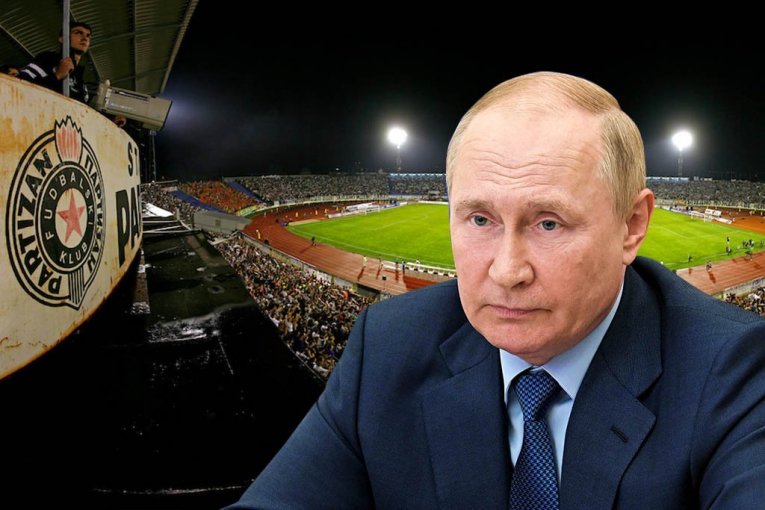 Partizan's potential opponent in the playoffs for the Europa League will be Ukrainian FC Dnipro, which is why Humska could "be on fire".

The Black and Whites will have to eliminate AEK Larnaca FC first, if they are thinking of fighting in the playoffs, and there they will have a difficult opponent, although at first it does not seem so.

FC Dnipro, at least on paper, should not be a difficult rival, but the situation in Ukraine and the war in that country could complicate everything. The reason is the support that Russian President Vladimir Putin has among our people, so a situation like the one seen recently in Istanbul could potentially happen.

Then, at the match between Fenerbahçe and Dynamo, the fans of the home team chanted at the president of Russia and thus provoked the visiting team. The big question is whether something like that could happen if a duel between Partizan and FC Dnipro were to happen.

It will be a test for the fans of Partizan, but also for the management of the Black and Whites, who, if the scenario from Istanbul happens, will fear a possible punishment by UEFA.

Fenerbahçe has come under fire from the House of European Football, which has launched an investigation and the giant from Istanbul is afraid of the pending verdict from Nyon.

See what happened in Istanbul in the video below.