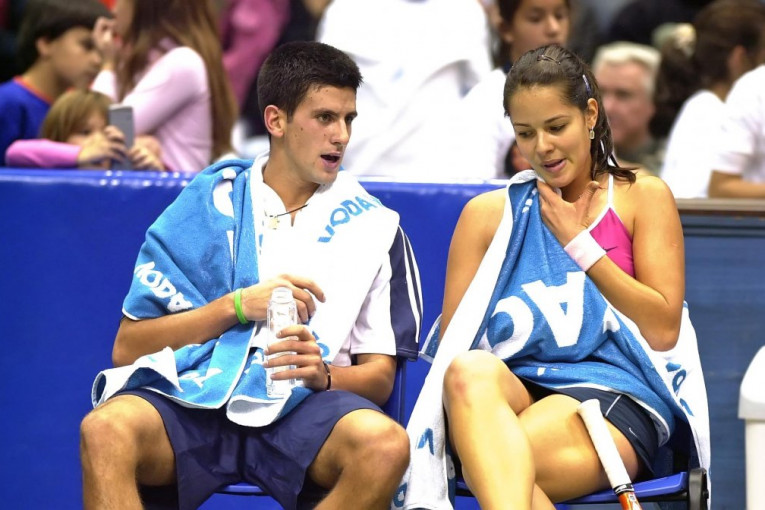 One of the best Serbian tennis players, however, found happiness in life with someone else.

Today, one of the best Serbian tennis players is happily married to former German national football team player Bastian Schweinsteiger with whom she has two children, but her former romance with one of her tennis colleagues also came to light.

They met thanks to Novak Djoković, and in 2013 they were in a relationship. They were photographed together in Malibu, but after a few months they broke up.

Ana's ex-boyfriend, Mark Stillitano is enormously rich today. He owns a company that builds yachts, planes and trains and has offices in over 25 countries around the world, "Alo" reports.

Born in Britain, Stilitano also used to play tennis, but he has never achieved more notable results in this sport, as well as significant progress in the ATP rankings, but he certainly gained acquaintances that later helped him with his private business, and it should be noted that he comes from a wealthy family.

However, all of the above did not help him keep the most beautiful Serbian tennis player by his side.

SHE SET SOCIAL MEDIA ON FIRE: Ana Ivanović addressed Rafael Nadal DIRECTLY, what will Novak say about THIS?

THE TRUTH HAS COME OUT: Novak Djoković revealed a closely guarded secret, and then he asked for help from a former tennis legend! (VIDEO)

Ana CALLED Bastian OUT: Serbian tennis player had a ready answer to her husband's caption! (PHOTO)