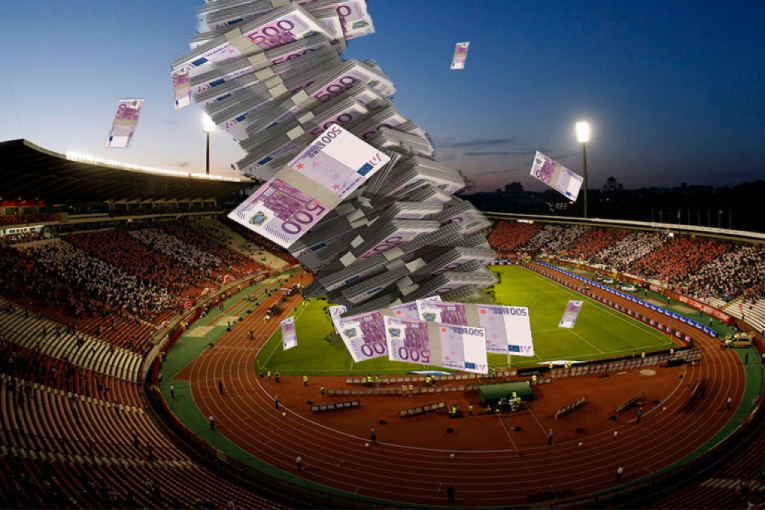 The price is astronomical!

- There are no official proposals for Strahinja, but there is interest from Dynamo Moscow and another Russian club - Zoran Pavlović said and then admitted that the other club is Zenit Saint Petersburg, as reported by "Mozzartsport".

In Ljutice Bogdan Street, they are not hiding that they expect to get between 12,000,000 to 15,000,000 euros of inflow for Eraković, in the name of compensation, so the young stopper will not leave Maracana for anything less.

OUT OF THE BLUE! Marko Marin is returning to Red Star!