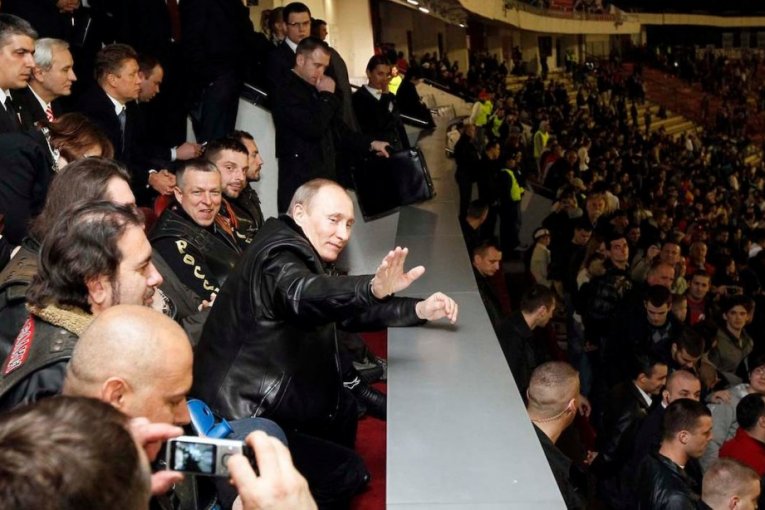 He sent all sorts of messages the club's management!

Russian Premier League team FC Arsenal from Tula, coached by Miodrag Grof Božović, the former coach of the Red Star, is very close to relegation from the local championship.

The former head of security of the President of Russia, Vladimir Putin, and the current Governor of Tula Region, Alexei Dyumin, openly criticised Božović, sending a message to the leaders of that club. The answer arrived very quickly!

- It was a long, detailed and constructive conversation, during which we heard honest criticism and certain claims. It is absolutely logical for a meeting to take place, given the situation that we are in. At the same time, we received guarantees that, regardless of the outcome of the championship fight, the club will not lose the support of the Governor next season. Now all the effort must be focused on achieving the maximum result in the remaining championship matches. We have to do everything we can for our team to stay in the Russian Premier League. We are grateful for the meeting in this difficult moment, we are always ready to ask for help from everyone who cares about Arsenal - Guram Adzhoyev, the president of FC Arsenal Tula, said.

LITTLE PUTIN IN THE ARMS OF HITLER AND STALIN: Shocking photo appeared in the Kyiv subway

A FIERCE RESPONSE TO PUTIN! The President of Russia did not expect this, a REACTION is pending! (VIDEO)

NO PIG deserves to be called that: Upset about what the Russian president is doing in Ukraine, Germans change Putin's name

PUTIN'S DAUGHTER GETTING DIVORCED: She broke up with a rich Dutchman, and the reason will astound you!