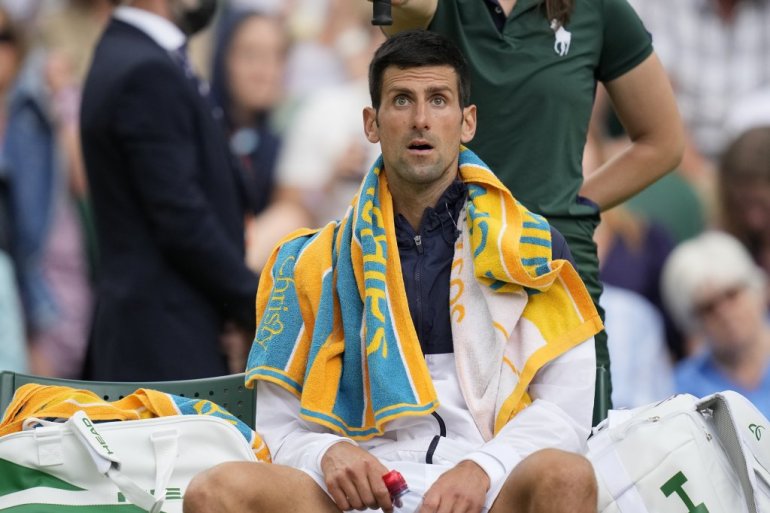 After fierce threats, the English were cornered.

The third tennis Grand Slam tournament this year, Wimbledon, will be played between 27 June and 10 July, and a few weeks ago a decision was made to ban competitors from Russia and Belarus from participation.

That decision was confirmed a few days ago and there seemed to be no chance of it changing.

However, the British "Times" writes that the leaders of Wimbledon and the  ATP Tour are discussing the possibility of allowing the Russians and Belarusians to play on the London grass. All of this comes after the threats that arrived in England.

As a reminder, the ATP Tour, with the support of tennis players, has threatened not to count points at Wimbledon, which would practically mean that it would not count towards the player's total of tournaments and that they would play only for money and a trophy, which would be a disaster for the English.

As good as it is for sports to have Daniil Medvedev, Andrey Rublev, Karen Khachanov, Aslan Karatsev, Ilya Ivashka and other Russian and Belarusian tennis players competing at Wimbledon, this would make it much more difficult for Novak Djoković to win the new Championship Trophy.

The final decision regarding all of this should be known by the end of the week.

NOVAK SHAKES UP LONDON: Djoković IS BOYCOTTING Wimbledon because of CRAZY Boris Johnson?