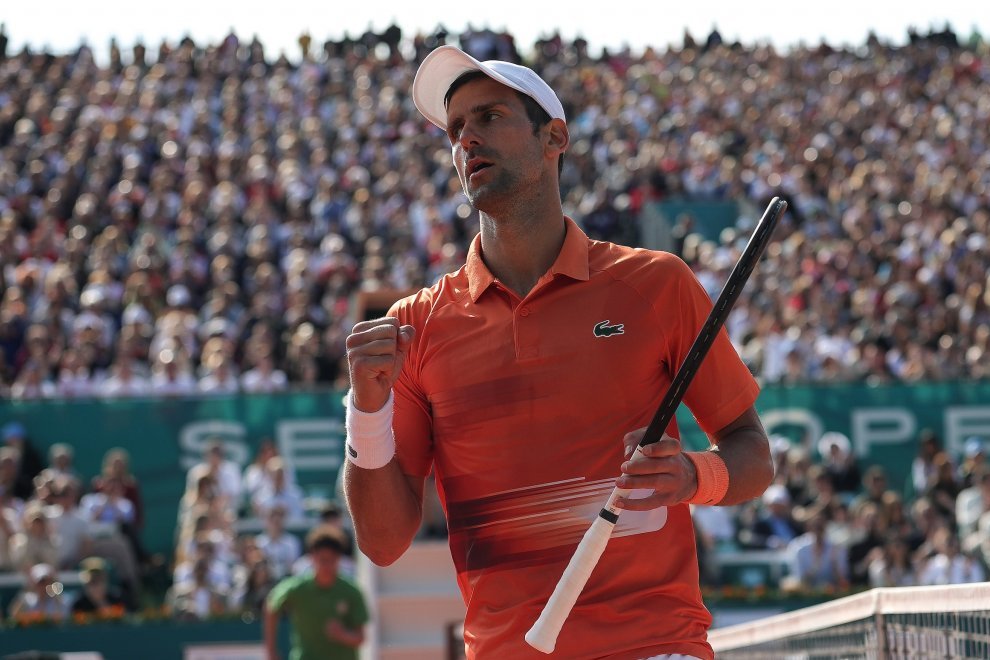 Hanging up the racket becomes a common topic when tennis players enter their later years.

Once the best doubles tennis player in the world, Nenad Zimonjić, talked about Novak Djoković who has finally returned to the tournaments in the slag season, after a forced break.

-  As long as we see emotions in Novak, it speaks of how much he cares, how much he enjoys and loves tennis. For him, it is a failure not to be in the finals and not to win the tournament. There is still a desire to prove himself, new players have come and that is his challenge. He is pushing the boundaries to be even better, to progress, to further improve some elements - Zimonjić said as a guest on "K1" television.

He continued in one breath.

-  Novak is like that, he works on himself in every way. In my opinion, his retirement is not even close - the former selector of the Serbia Davis Cup team added.

SURPRISE IN THE WORLD OF TENNIS: He turned Novak Djoković down and started a new chapter in his coaching career!