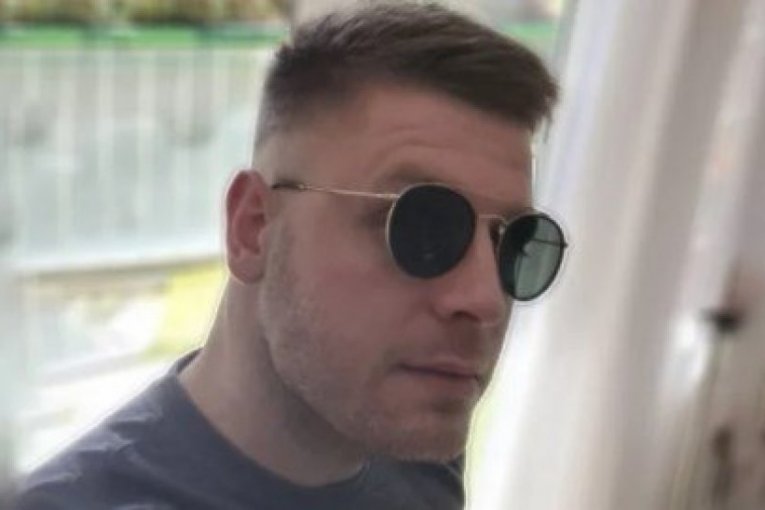 Matej Periš from Split disappeared during the night between 30 and 31 December 2021 in Belgrade. He has not been found yet.

On Facebook, in one of the support groups for Matej's family, a never-before-seen photo of him has appeared. Namely, the users and members of this network posted a photo and left a heartbreaking message with it!

We are transmitting the message in its entirety:

As a reminder, Matej Periš disappeared during the night between 30 and 31 December 2021, in front of the Belgrade club "Gotik", where he was with his frienfs, then he left the club for reasons unknown at the moment.

Periš could then be seen on tbe surveillance camera footage for the following ten minutes, and then all trace of him on the promenade along the Sava river was lost.

The search for the missing young man is still ongoing.

DARKO ŠARIĆ INTERROGATED: This is all a FARCE! (VIDEO)