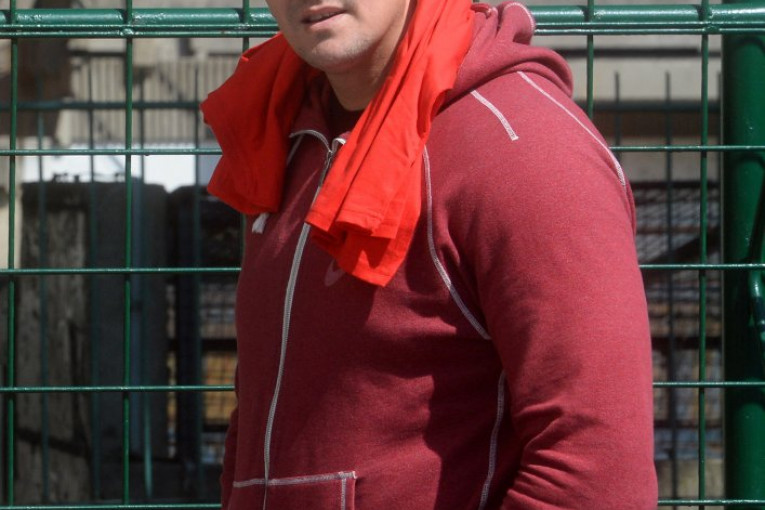 A new spectacle awaits us!

The celebrated Serbian basketball player Darko Miličić decided to try his luck in the ring once again.

Namely, the former NBA ace once tried his hand in the ring in the kickboxing fight against Radovan Radojčin in 2014, which did not go so well for the former basketball player, because he could not continue the match due to a leg injury he sustained in the first round.

Eight years later, he decided to try his luck once again, his rival is the legendary Montenegrin boxer, Ratko Drašković.