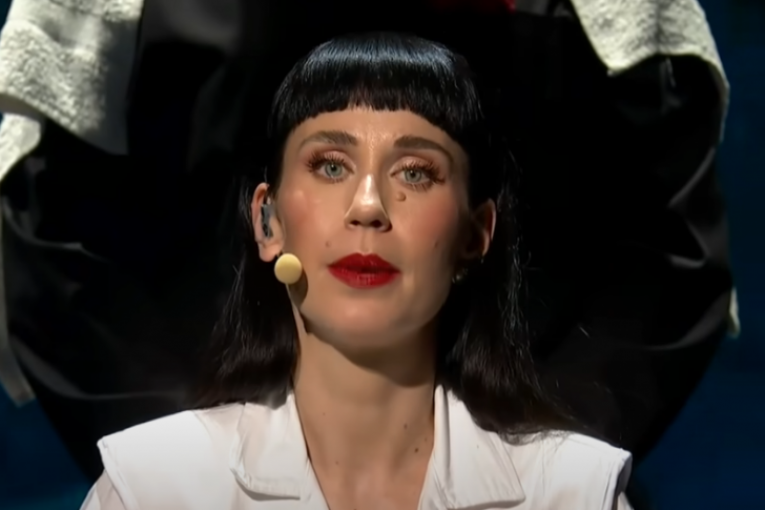 In an unusual interview, Konstrakta revealed details that no one knew!

Ana Đurić Konstrakta, our representative at Eurovision Song Contest, is one of the contestants who attracted the most attention at this year's famous singing competition in Italy.

The famous blogger behind the YouTube channel "ESC Bubble", pointed out that he had to think of a new way to interview our representative because she was more than intriguing to him, so he decided to play "Never Have I Ever" with her.

In this interview, Ana revealed that she fell in love with her husband at first sight, but also admitted that she had gone to see a psychic, although, as she said, she did not remember what she had said to her then.

- I saw him in the lecture hall, and I just knew, just like I know now - Konstrakta explained.

- It was fun, but I don't remember what she told me. I also went to a birth chart reading, I don't even remember what they told me there - our representative laughed, Alo reports.