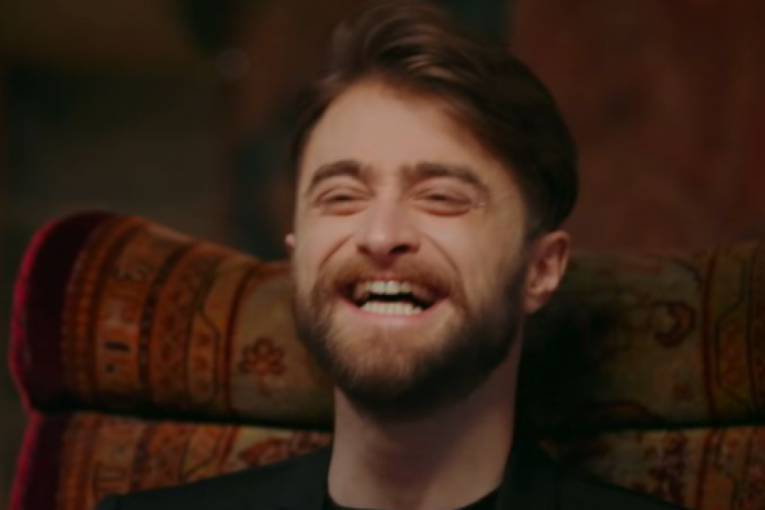 American comedian "Weird Al" Yankovic, who originates from Serbia, will get his biopic. He will be played by British actor Daniel Radcliffe, whom we know from his role of Harry Potter.

The film is titled “WEIRD: The Weird Al Yankovic Story,” and the production begins in February.

The new release will cover Yankovic's life, "from his rise and fame in the music industry to his love affairs with celebrities", it is stated in the press release.

- When my last UHF film came out it was back in 1989. I am very happy to say that we are on the schedule - Yankovic stated, and at the same time he did not hide his satisfaction that he will be played by Daniel Radcliffe.

- And I am absolutely thrilled that Daniel Radcliffe will play me in the movie. I have no doubt at all that this is a role that future generations will remember him for - Yankovic said, NME writes.

As a reminder, "Weird Al" Yankovic gained immense popularity in the eighties and nineties, when he made parodies of many world hits, such as "Beat It" ("Eat It" in his version) and "Bad" ("Fat" in his version ) originally performed by Michael Jackson, "Gangsta Paradise" (in his version "Amish Paradise") ...