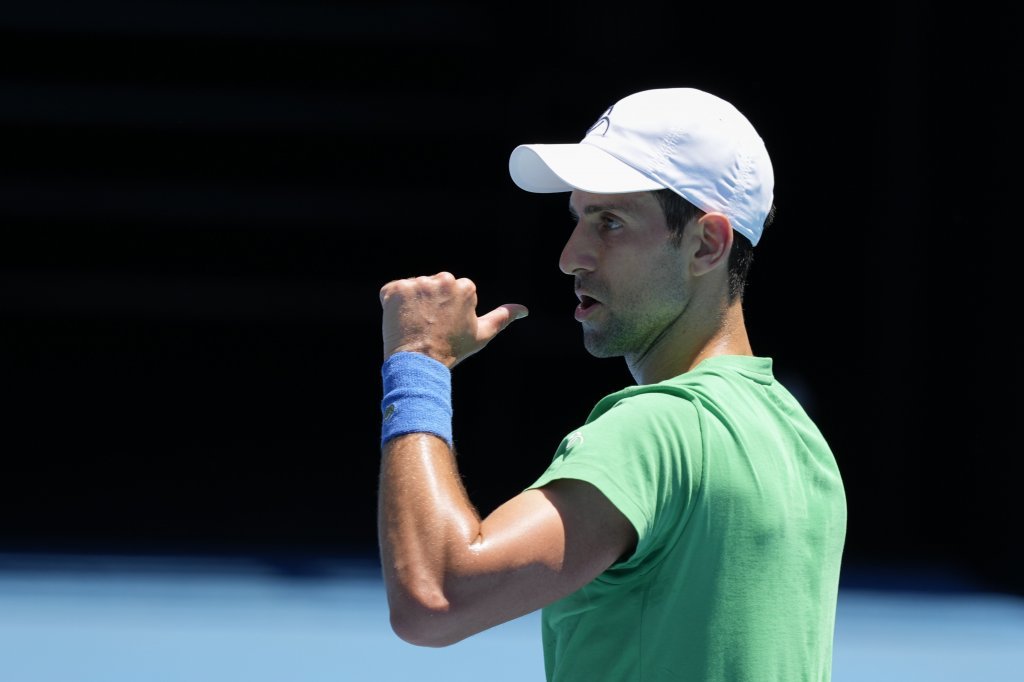 Novak Djoković was deported from Australia by a scandalous decision of the Australian authorities.

Novak Djoković was thus denied the opportunity to defend the trophy at the Australian Open, which he has won as many as nine times so far.

During the day, the main sponsor of the best tennis player in the world, Lacoste, also spoke about this situation, indirectly announcing that they could terminate their cooperation with Nole.

However, that would potentially be a big mistake of the French company, since Novak Djoković's popularity is growing unprecedentedly on social media.

In the last ten days, the Serbian tennis player gained 500,000 new followers on Instagram, so he surpassed the total number of 10,000,000 followers.

This number is rising from minute to minute and can be expected to grow further in the coming days.

Of course, this only benefits Novak Djoković, since the growth of his Instagram following can bring him new sponsors, as well as keep the old ones.

SURPRISE IN THE WORLD OF TENNIS: He turned Novak Djoković down and started a new chapter in his coaching career!

BECAUSE OF THE WAR IN UKRAINE! Serbia has learned the BREAKING news!