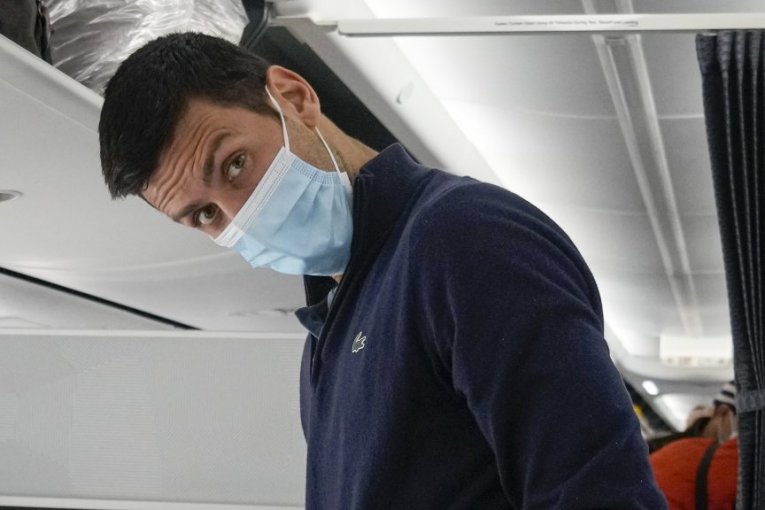 The best tennis player in the world, Novak Djoković, has left Serbia!

The best tennis player in the world, Novak Djoković, left Belgrade and went to Montenegro.

According to the media, Nole was out for a walk in the morning and headed to Porto Montenegro, where he stays every time he goes to the seaside.

The video, which was published on Twitter, shows that Novak was accompanied by a large number of security guards, and the best tennis player in the world smiled with an umbrella in his hand and took pictures with everyone who stopped him.

According to CDM, Novak was seen on the city waterfront in Tivat, even though it was raining, and he also went out to meet fans who wanted to take pictures with him.

SERBS WERE DISGUSTED BY THIS: Djoković's MAIN HATER CRUSHED WITH PAIN over Albright's death!