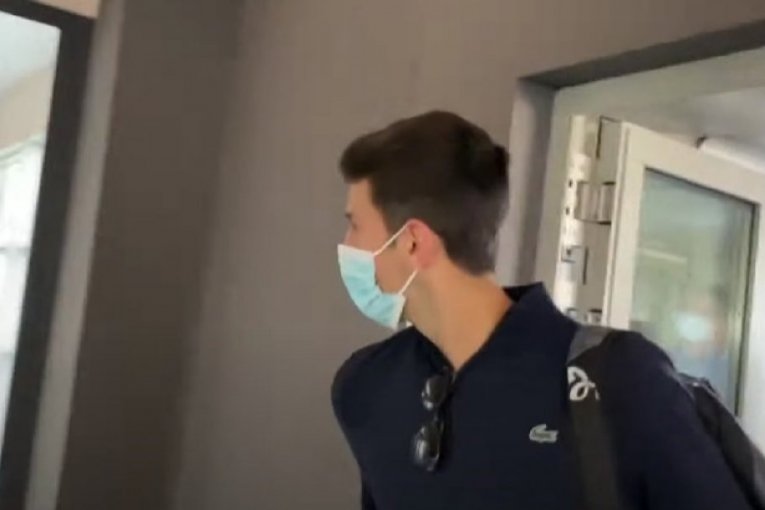 A difficult period is behind the world's best tennis player. He was deported from Australia, he arrived in Belgrade a few days ago, but despite all the suffering, you can only see a smile on his face.

Novak Djoković was at Kalemegdan on 19 January where he visited the Ružica Church and attended the liturgy, praying for the health of his family.

- People who were at the liturgy were surprised by the fact that the best athlete in the world was among them. Nole stood modestly and listened to the liturgy, after which some of the believers approached him to take photos - reports said.

Despite all the problems that have befallen him lately, Djoković took pictures with the fans with a smile on his face.

FIGHT IN BELGRADE: Drivers nearly came to blows because of Nole (PHOTO)

A QUESTION THAT SHOCKED NOVAK: He was left completely SPEECHLESS!

ONLY NOVAK CAN DO THAT: Djoković PARTIED until dawn, and here is where he WENT after a crazy night out! (PHOTO)