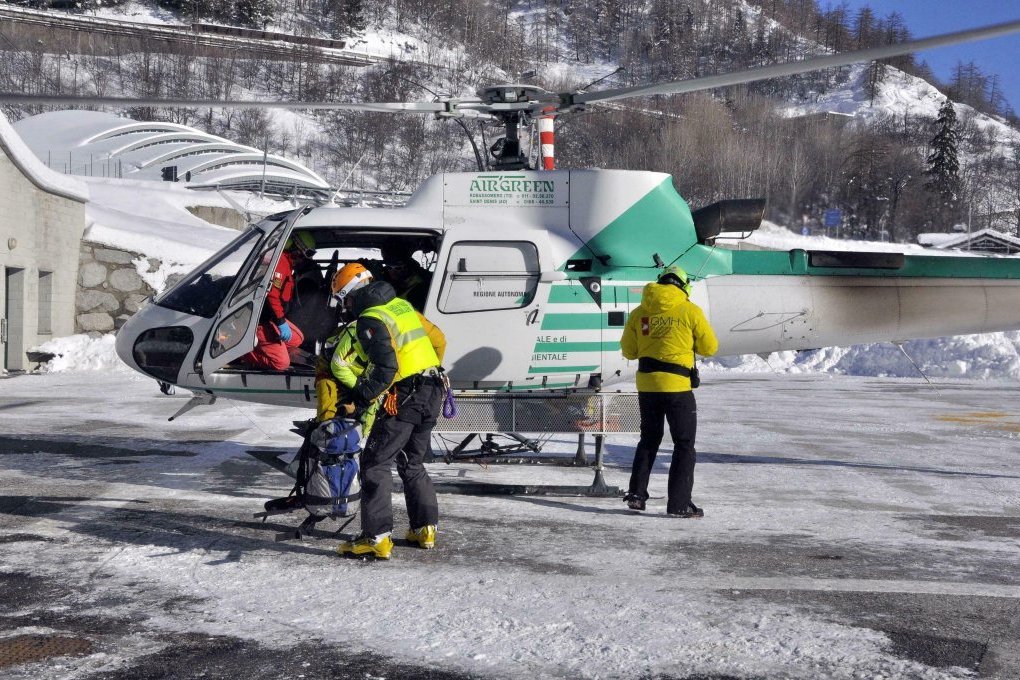 An unprecedented tragedy was caused by a 40-year-old man who will be tried for murder.

A horrific accident happened in the French Alps when 40-year-old man, currently unnamed, ran into a five-year-old girl Ophelie from Britain while skiing and killed her on the spot!

According to the British media, the unfortunate child was on the track during her second skiing lesson when a man ran into her with great speed, which is why he was arrested shortly afterwards for murder. The girl, as it was reported, did not have a chance to survive due to extremely severe injuries, and she died on her way to the hospital.

The tragedy happened in the luxury resort of Flaine, located about 80 kilometers from the Swiss city of Geneva. Little Ophelie lived with her family in that city.

It is also worth mentioning that just before she was killed, she was on a skiing lesson with four other children who were standing not far from the instructor on the very edge of the piste.

- This is a man who was obviously a good skier, a volunteer firefighter. But he was obviously going at great speed - said the prosecutor from nearby Bonneville and revealed that the man faces a manslaughter charge based on a "deliberate violation of safety obligations".

The threatened sentence is more than five years in prison, as well as a fine of around 65,000 euros.

The media report that little Ophelie's family is in an extremely difficult situation and that they are currently working on finding psychological support for them, before they go back to Geneva.

As a reference, the speed limit on the section where the child was killed is 48 kilometers per hour, but the man was moving much faster than that.