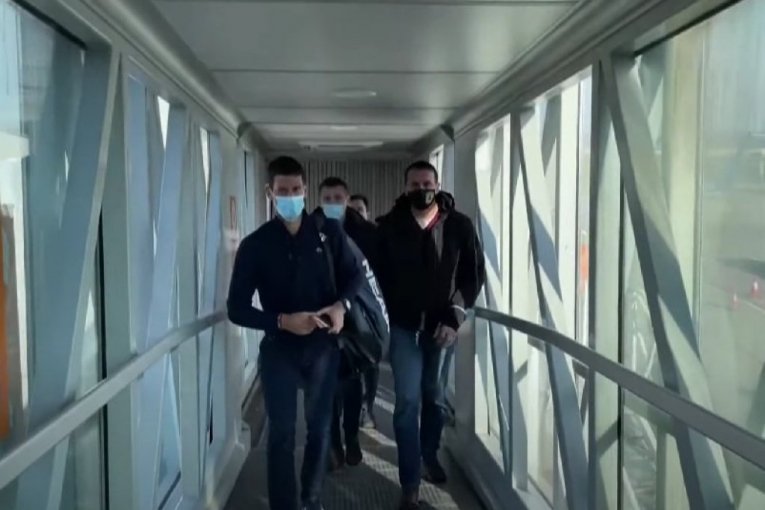 Novak Djoković left the United Arab Emirates at the last minute before the attack that took place in Abu Dhabi, and thus escaped the drama.

The best Serbian tennis player, who was deported by the decision of the authorities in Australia and will not be able to fight for the 10th trophy in Melbourne, came to Belgrade via Dubai.

Novak took off from the largest city in the UAE at around 9 AM on Monday 17 January, and only a few hours after he left for the Serbian capital, according to unofficial information, there was a terrorist attack in Abu Dhabi, the UAE capital, which is only 140 kilometers away from Dubai.

Three fuel tankers exploded in Abu Dhabi, and according to the information, the attack was carried out by the Houthis.

Thus, Novak practically managed to leave for Belgrade at the last moment, before this terrible attack took place in the Emirates.