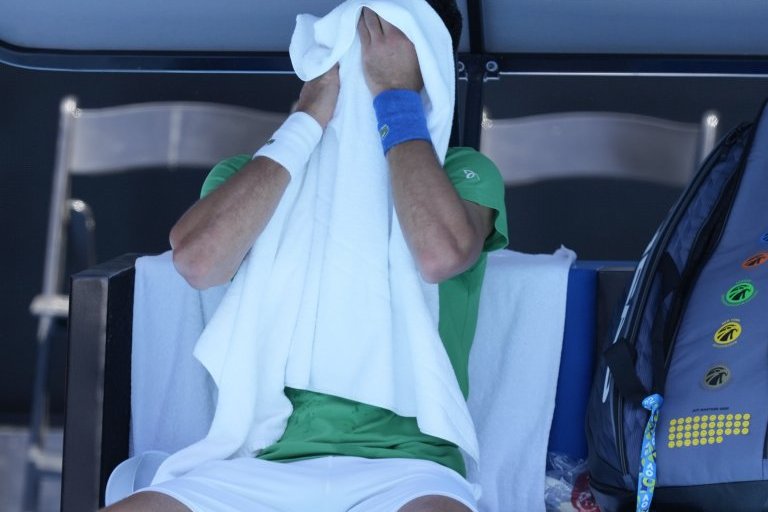 After the Court's decision to deport Novak Djoković from Australia, there are some more bad news. This concerns the current first place on the ATP list.

The biggest threat to Novak is Daniil Medvedev, who is currently second on the ATP list. The difference between Djoković and the Russian is 2,080 points.

Nole will lose 2,000 points, which opens the path for Medvedev to overtake him. The Russian is defending 1,200 points won based on the fact that he played in the finals last year.

If he won the title, he would have an additional 800 on the table, and so, after a long reign, he would replace Novak at the top.

CAREER PLUNGE! Djoković DROPS by 11 positions on the LATEST ATP list - the NIGHTMARE of 2022 continues!

THE BEGINNING OF THE END? This has never happened in Novak's CAREER - a SCARY piece of information for him!

TWO QUESTIONS ECHOING THROUGH AUSTRALIA: Djoković is in the spotlight again - he is WALKING on THIN ICE!

MEDVEDEV HAS A PLAN: A Russian is preparing HELLISH VENGEANCE for Novak!

RUSSIA OR UKRAINE? Djoković on one side, Rafa and Roger on the OTHER side!

NOLE'S TEARS! Americans MADE Djoković and the whole of Serbia CRY: Novak will NOT LIKE this at all!