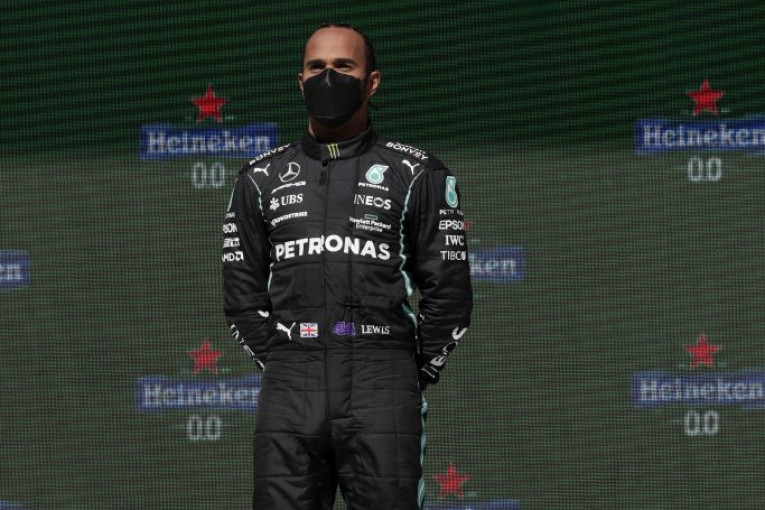 Nico Rosberg boasted on his Twitter account about his arrival to the capital of Serbia and he only had words of praise for it.

The German announced that he is in Belgrade due to the realisation of a project.

Rosberg earned his only title in 2016, when, to the surprise of many, he defeated his teammate Lewis Hamilton and won the prestigious trophy.

MATEJ SEEN RUNNING AROUND THE STREETS, STOPPING A TAXI, THEN SWIMING IN THE ICY RIVER !? The video from the security cameras shows what the missing citizen of Split did! (VIDEO)