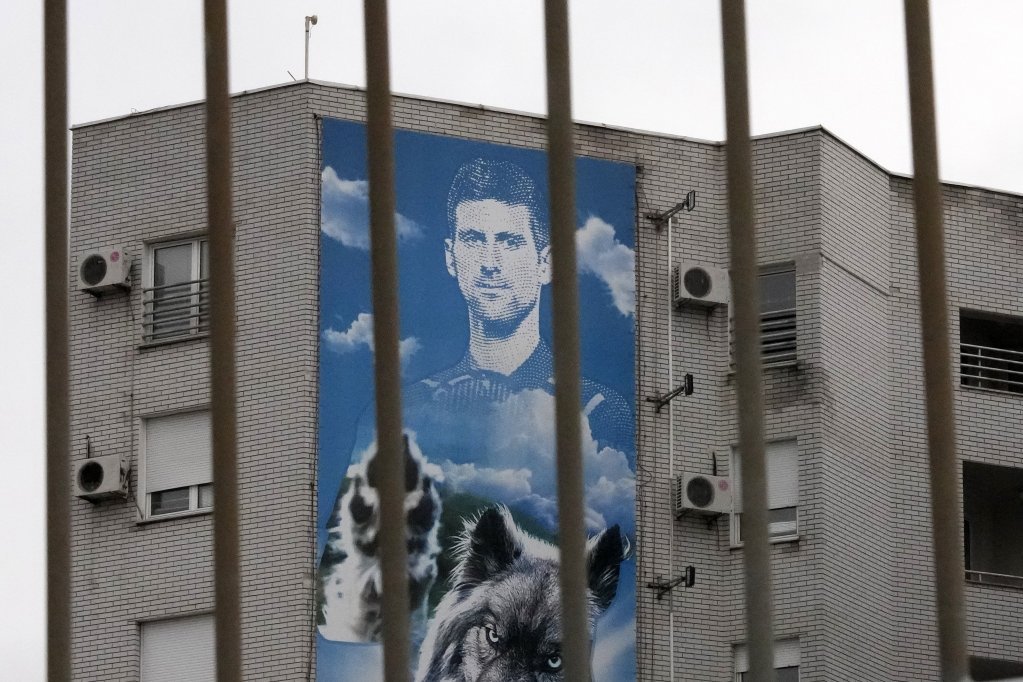 Australian media report that the Ministry of the Interior there has expanded the investigation against the best tennis player on the planet, Novak Djoković, who is now facing as many as five years in prison!

Namely, until now, Nole was "charged" only for an error in filling in the visa documentation, and now he is being tarrgeted for an alleged violation of quarantine.

Therefore, they state that the Serb violated the oath and the law, all due to the fact that he violated the quarantine rule, although the presence of the Coronavirus was confirmed on 16 December.

- In his sworn statement, Djoković said that he was 'tested and diagnosed' on 16 December. The Ministry of the Interior is now investigating this discrepancy of information, and the punishment for giving false evidence according to the Criminal law is a sentence of five years in prison - "The Age" writes.

Australian officials widened their investigation into Novak Djokovic's visa to include a series of errors and discrepancies: his isolation breach, incorrect travel declaration and inconsistent statements on when he learnt of his positive resulthttps://t.co/WLocPG0ccL @theage — Paul Sakkal (@paulsakkal) January 12, 2022

In the meantime, the final decision on Novak's visa, which is in the hands of Immigration Minister Alex Hawke, has been postponed until Thursday.