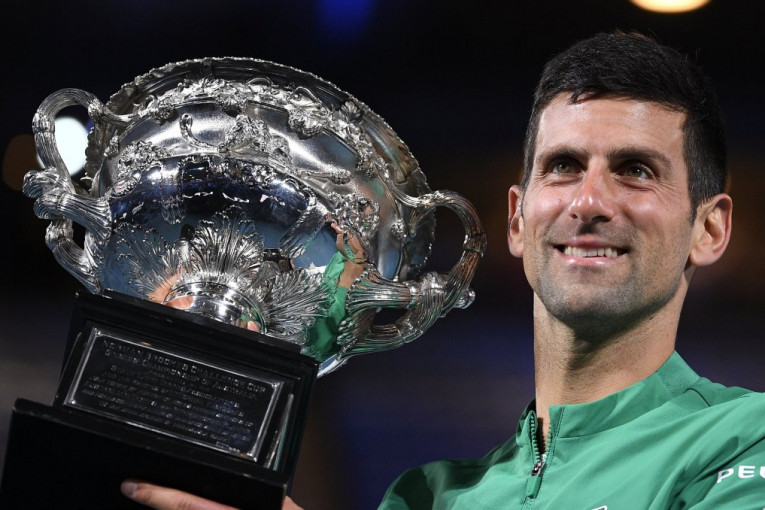 The best tennis player in the world, Novak Djoković, has been appointed the first seed at this year's Australian Open!

The organisers of the Australian Open announced that Novak Djoković will be the first seed of the Grand Slam, which starts next Monday. The official draw for the AO is scheduled for Thursday, 13 January.

This is another in a series of proofs that speak in favour of the fact that we will definitely watch Novak Djoković at the first Grand Slam tournament of the year.

Australian Ashleigh Barty is the first tennis player in the world to be confirmed as the first holder of the Australian Open.

Djoković has won 20 Grand Slam titles in his career so far, the same number as Roger Federer and Rafael Nadal, so with his 10th title in Melbourne, he could become the most successful tennis player in terms of the number of titles won on the biggest tournaments.

The Australian Open is held from 17 to 30 January.

COMPLETELY SHATTERED: Djoković in TEARS - he cried his HEART OUT!