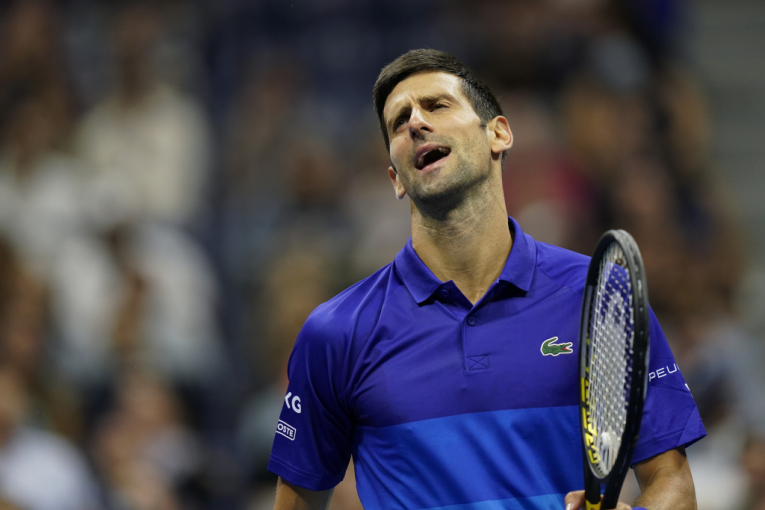 Srdjan Djoković, the father of the best tennis player in the world, allegedly sent a letter to the British Queen Elizabeth II.

Novak Djoković is still at the mercy of the Australian government. The court ruled to return his passport and visa, but Immigration Minister Alex Hawke has the discretion to decide on Novak's deportation at any time.

Due to the whole situation, Novak's father, Srdjan, allegedly decided to send a letter to the British Queen Elizabeth II.

Journalist Ksenija Pavlovic McAteer came into possession of the letter that Srdjan sent to the queen.

"Autocracy has shown its true face today. Contrary to the decision of the independent court of Australia, dictator Scott ordered the arrest of my son, your and our world champion, Novak Djoković, and deportation, which prohibits him from entering the country for three long years."

The court showed that law exists in Australia, but Scott dared to take justice into his own hands.

I call on the Queen of Britain, Elizabeth, the leader of the Commonwealth, to intervene and protect the human rights of my son Novak Djoković and to stop the political prosecution that has been carried out against him since he came to Australia.

I appeal to the Queen of Britain, Elizabeth, to intervene and stop the torture that is being carried out over the multiple Wimbledon champion, decorated by Prince William for achievements in philanthropy. I call on Queen Elizabeth of Britain to prevent the undermining of the reputation of the Commonwealth by the Austrian government through political persecution and torture of the best tennis player and free citizen of the world", a part of this letter reads.