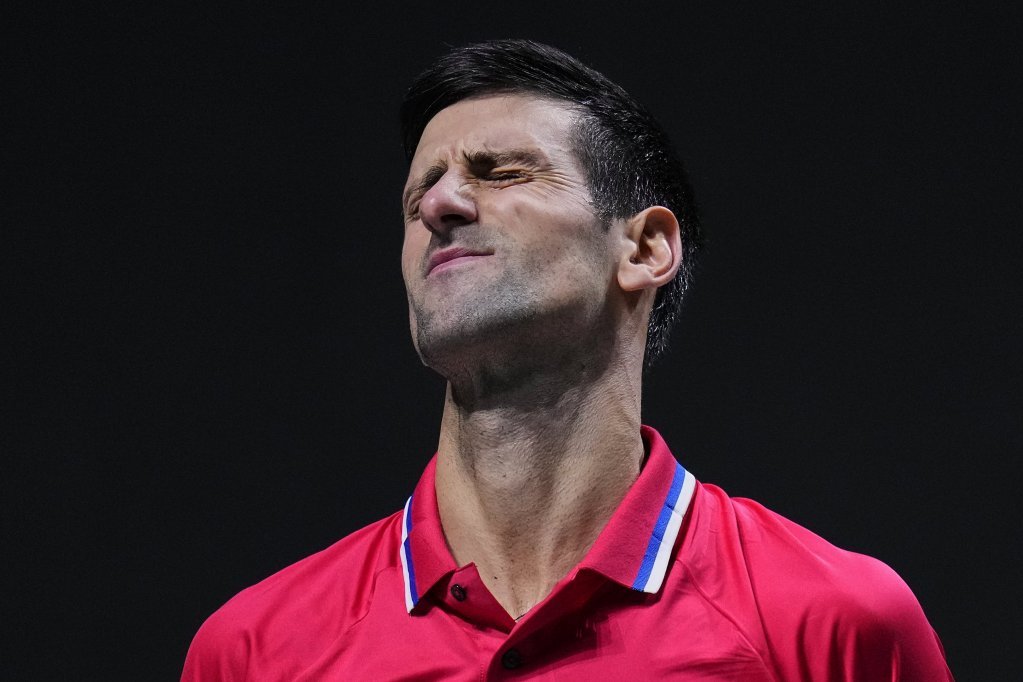 After we learned last night that Michael Outram had the final word in banning Djoković from entering Australia, information about his career surfaced in public today.

Michael Outram, the commissioner of the Australian Border Forces, is known in his homeland under the nicknames "Agent 007" and "SuperAgent". He has held the position of commissioner since 2018.

One moment from his career is especially interesting. In March 2021, the borders of Australia were completely closed due to the large number of infected people. But not for everyone, it turns out.

Dylan Efron, the lesser-known brother of Zac Efron, and a film director, was given permission to enter the country. And by a direct decision of Michael Outram. After the Australian public found out, Outram defended himself by saying that filming the series would bring financial benefits to the state of 2,000,000 euros!

- Michael Outram explained that he gave permission to Dylan Efron because filming his series would bring financial gain to Australia. It is estimated that this would bring in about two million dollars to the local film industry - it is stated in a text as an explanation given by Outram.

Another thing that was stinging the eyes of the Australian public is that Efron was not forced to quarantine, but had the privilege of staying in the hotel room he had reserved.

- Mr. Outram explained that Dylan Efron does not occupy the space intended for quarantine, but that he will spend his time in a hotel - it is said in the text.

There were accusations at the time that the commissioner had received a bribe, but all this was just speculation. From all of the above, it can be seen that Outram is a man who likes to make decisions on his own, and it will be very interesting to see if he will appear at the hearing of Novak in the role of a witness!