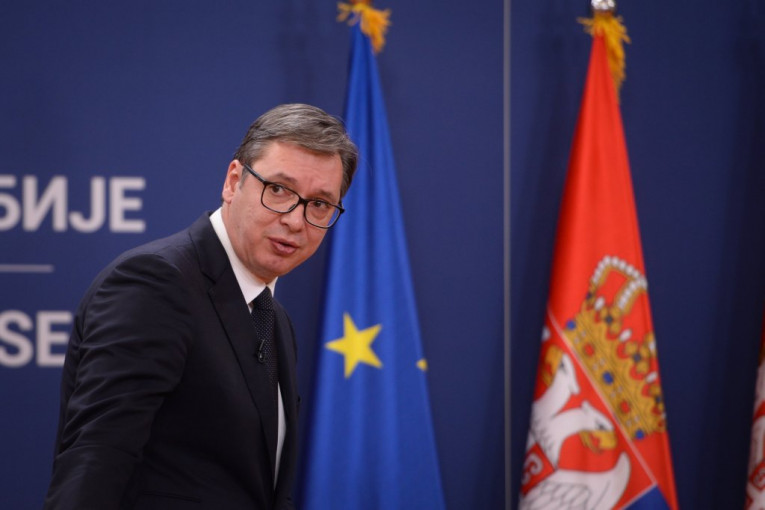 The President of Serbia Aleksandar Vučić announced important news to the citizens of Serbia on his Instagram account today.

- Dear citizens of Serbia, I think that Roosevelt once said that recognitions, awards, gratitude belong to those who fight, those who are in the arena, those who are in the ring, and not those who bandy, nod or disturb others while they are working on something important and valuable. I think there is nothing more important than fighting for your country. That is why I chose the second day of Christmas to convey a wonderful piece of news to all of you, the citizens of Serbia, because together and united we managed to achieve an extraordinary result - said the President and continued:

- We have obtained preliminary results according to which Serbia ended 2021 with a higher rate and a higher level of foreign direct investments than the record 2019 with 3.9 billion euros. Congratulations to all citizens of Serbia. Only together and united we could do that. That means more jobs, higer salaries, higher pensions - Vučić said.

HERE IS THE BEAUTY WHO CALLED VUČIĆ "MY PRESIDENT" AT THE SUMMIT IN GLASGOW! He was delighted, but also surprised!