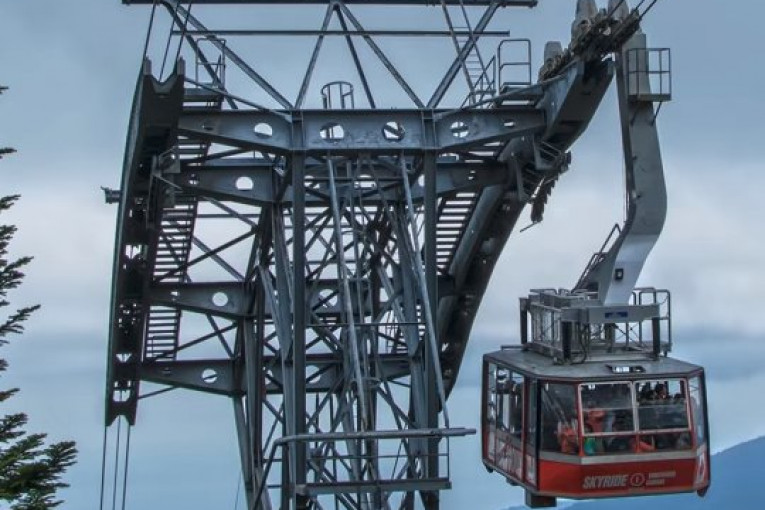 A group of people who were trapped overnight in two cable car cabins in New Mexico were rescued.

According to AP, search and rescue teams used ropes and helicopters in their action after icy cables led to the cable cars becoming stuck in the Sandia Mountains above Albuquerque.

The cabins were located at a height of 26 meters, and it is stated that none of the 21 people who were on the cable car were injured.

A spokesman for the Bernalillo County Fire Department said that rescue teams first rescued 20 people who were stuck in one cable car, and that a few hours later they rescued another person who was alone in another cable car.