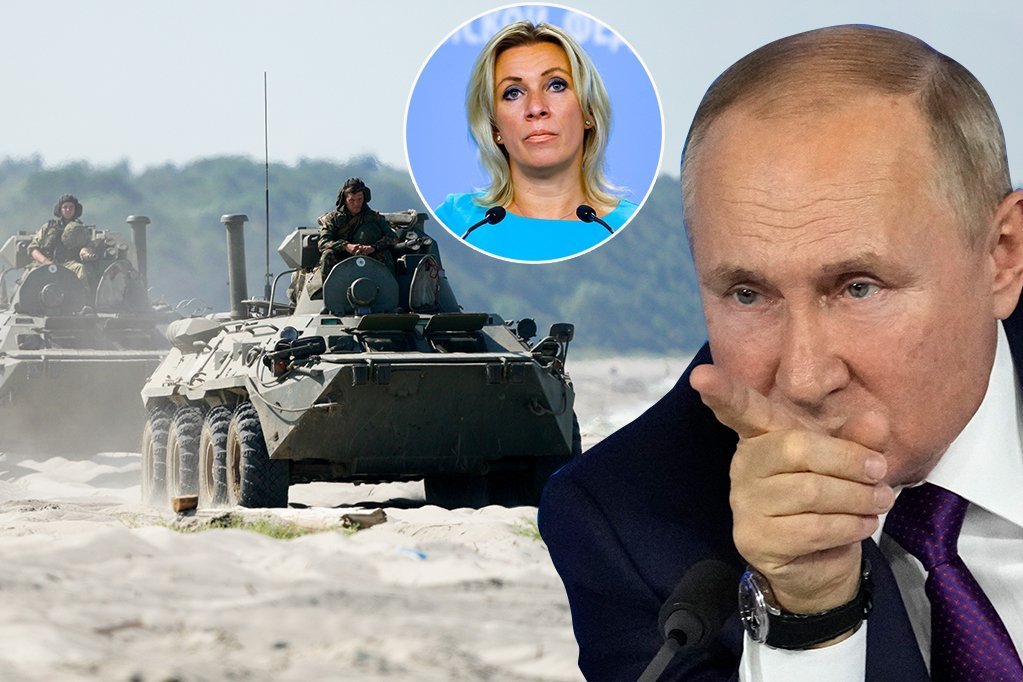 I WILL DEFEND SERBIA FROM ANY THREAT! Putin sent the most powerful message to our country from the Russian Federation, IT SHUT THE MOUTH OF A NATO ADMIRAL!

A stronger tha ever message has come to Serbia from the Russian Federation and its President Vladimir Putin after Russian Foreign Ministry spokeswoman Maria Zakharova responded to comments from NATO  Admiral Robert P. Burke from the United States.

As a reminder, during his recent visit to Belgrade, Burke pointed out that the Alliance supports the reforms that Serbia is implementing in order to strengthen the country's defense capabilities.

However, she did not stop there.

- I would like to remind Burke and all his colleagues of two important facts. Serbia's defense capability, which has probably lasted for the last two hundred years, largely depends on how quickly Russia will react to external threats to that South Slavic country - she stated on her channel on Telegram.

In addition, Zakharova pointed out the fact of external threats to Serbia.

- By a strange combination of circumstances, all those who attacked Serbia are now joining NATO - the spokeswoman pointed out and added that if Burke knows history, then his statement welcomes the delivery of Russian weapons to Serbia (for example, the "Kornet" anti-tank guided missiles).

- I very much hope that they will cool the hot heads of the Alliance that are muddying the waters in the Balkans - the spokeswoman concluded.

KLITSCHKO PREPARES FOR WAR AGAINST PUTIN: Deploying forces in Kiev because of Russia

I DON'T HAVE COVID, MY TEMPERATURE HAS INCREASED OUT OF STAGE FRIGHT BECAUSE OF PUTIN! Journalist caused chaos at the annual conference of the Russian president, came with a FALSE PCR TEST?