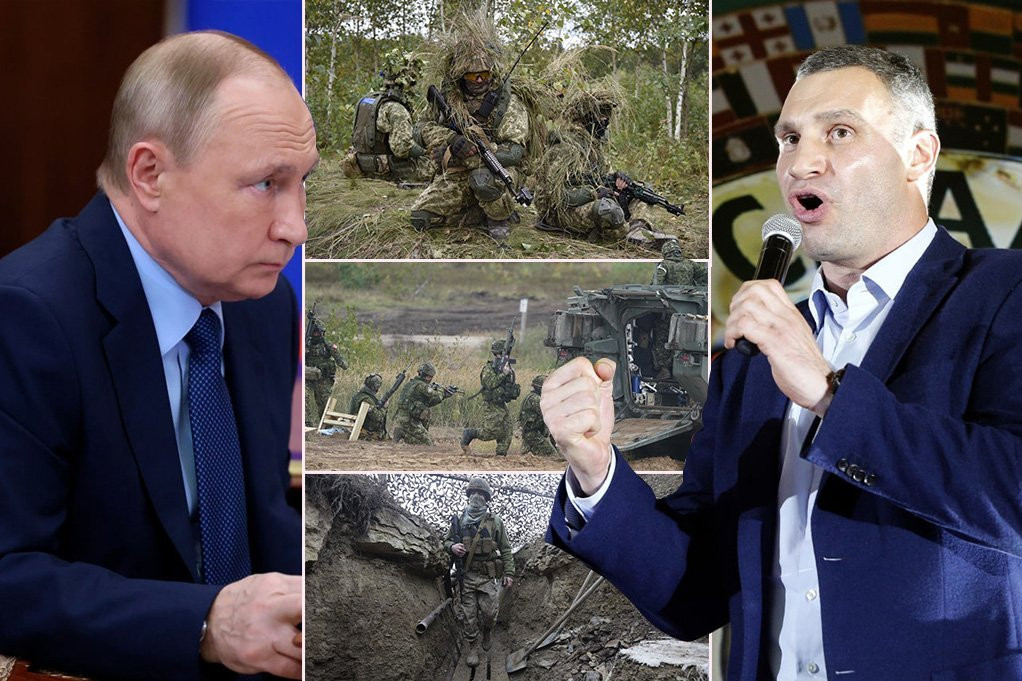 KLITSCHKO PREPARES FOR WAR AGAINST PUTIN: Deploying forces in Kiev because of Russia

The Mayor of Kiev, Vitali Klitschko, announced that it is necessary to deploy the system of territorial defense in the capital of Ukraine as soon as possible, because of, as he claims, "threats from Russia".

- Statements and threats coming from Russia force us to prepare for different scenarios of events. Especially for the worst - Klitschko stated in a post on the official website of the city government.

He said that there must be a clear plan of action for various departments and services in order for the city to defend itself in a "critical situation", RIA Novosti reports.

According to the announcement, the territorial defense headquarters has already been formed in Kiev, and exercises of the command and staff will be held in January.

I WILL DEFEND SERBIA FROM ANY THREAT! Putin sent the most powerful message to our country from the Russian Federation, IT SHUT THE MOUTH OF A NATO ADMIRAL!