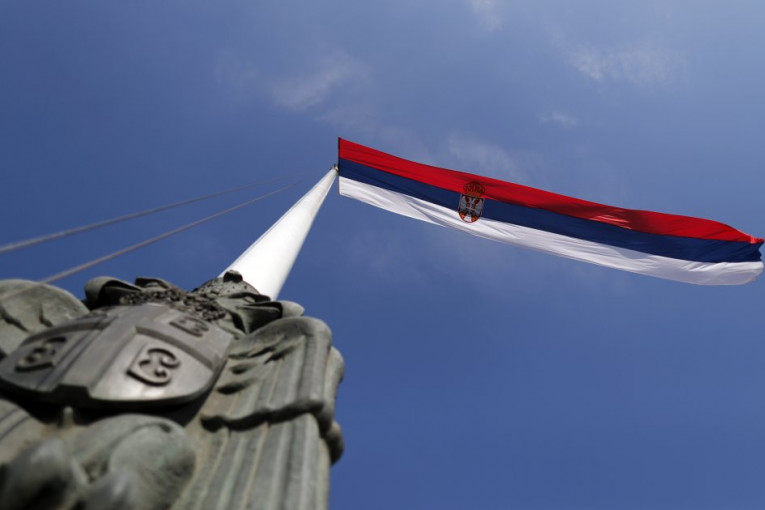 Spain maintains that it does not recognise the declaration of independence that Priština unilaterally adopted in 2008, and considers that this was a unilateral and illegal act, the Spanish Government told "Gazeta Express" from Priština.

From Madrid they state that the approach to Belgrade and Priština will be very constructive and that they are aware of the importance of maintaining contact on both sides.

- They are required to accept the inevitability of an agreement that respects international law, even with the difficult tasks this will entail - said Patricia Tortosa from the information office of the Spanish Ministry of Foreign Affairs.

Regarding some media reports that Spain will open an office for trade and culture in Priština, Tortosa said that "there is nothing to report".

The Ministry of Foreign Affairs of the temporary institutions in Priština confirmed that the position of Spain towards Kosovo and Metohija has not changed, but they claim that there are contacts between Priština and Madrid, according to Gazeta.

As for the announcement that Spain will open an office for trade and culture, they said that they "never comment on processes of this nature".

Spain is one of the five members of the European Union that does not recognise the unilaterally declared independence of the so-called Kosovo.