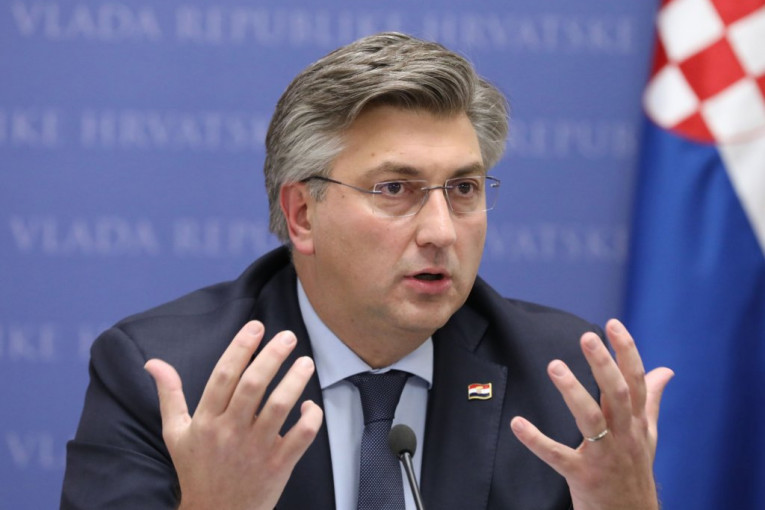 Apart from the message to the Government in Petrinja, where the President and Prime Minister, Zoran Milanović and Andrej Plenković, are staying today, on the occasion of the anniversary of the devastating earthquake in Banija, which reads "365 days, you have no shame", the head of Government was severely booed at the entrance to the Petrinja church.

A group of gathered citizens chanted "we want renewal", and a snowball  was thrown from somewhere towards the Prime Minister, which fell right next to him, N1 TV from Zagreb reported.

Asked if he heard what the gathered citizens were shouting, Plenković said: "I hear you, I hear you."

After the statement of the N1 reporter that a snowball flown by, Plenković replied: "Okay, that's not a problem."

It is also worth mentioning that the protest was organised by the Citizens' Initiative "Petrinja Spring".

They greeted the Prime Minister and the members of the Government in front of the church entrance with shouts and numerous banners asking for the reconstruction of the area as soon as possible.

"Where is our future", "We are still here, we are waiting", "You can do better", "Reconstruction has not started", "I love Petrinja", "We are not satisfied", these were just some of the banners.

The protesters told the reporters they were outraged by the slow reconstruction of the devastated Petrinja.