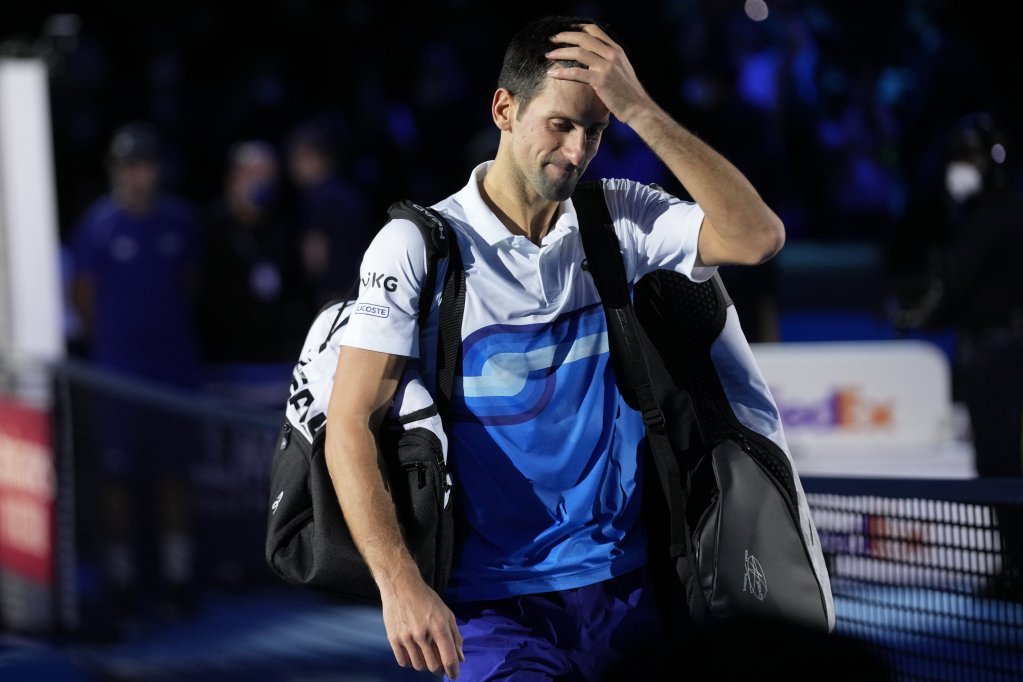 As things stand now, Serbian tennis player and the best tennis player in the world, Novak Djoković, will definitely not perform at the Australian Open, the first Grand Slam of the year and his favorite tournament which takes place in Melbourne.

According to Informer, Djoković asked the authorities of the state of Victoria and the organisers of the Australian Open several times for a "medical exemption" so that he could play unvaccinated at the Grand Slam tournament, but the Australian authorities rejected him.

- As things stand now, Novak is not going to Australia. The medical commission rejected him for medical exemption and will not allow him to play unvaccinated. Novak is explicitly against vaccination - the source of Informer exclusively reveals.

Novak will, therefore, definitely miss his favorite tournament, which he has won as many as nine times. He will miss the chance to write a new page in history, which could say that Djoković is the first man in the history of tennis who managed to win the 21st trophy from the biggest tournaments.

ENCHANTING BRUNETTE WHO IS A REAL MYSTERY: Meet Jelena Djoković's SISTER, what she does will SURPRISE many! (PHOTO)

The question remains whether Djoković will lead the Serbian national team at the upcoming ATP Cup, which is being played in Sydney on the 1st January 2022.