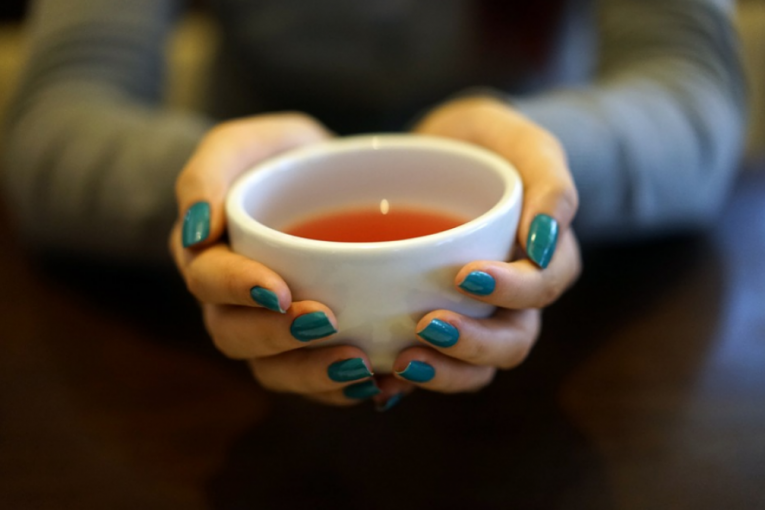 THIS TEA IS A CHOLESTEROL KILLER: If drunk properly it leads to amazing results in a short time frame

Drinking green tea has shown numerous effects when it comes to losing weight, but scientists have recently discovered how this tea affects cholesterol.

Frequent drinking of this medicinal drink can have significant effects on the health of the whole organism, the results of the latest study by Chinese scientists published in the "Journal of Clinical Nutrition" showed.

According to their research, green tea reduced total cholesterol levels by 7.2 milligrams per deciliter compared to the people who did not consume green tea or its extracts during the observed period of three months.

The concentration of bad cholesterol, i.e. LDL, decreased by 2% thanks to green tea.

However, the scientists from the University of California Irvine claim that the reduction of bad cholesterol is quite small, which is why they warn that green tea should not be recommended to people with high cholesterol instead of the proven drugs for lowering cholesterol.